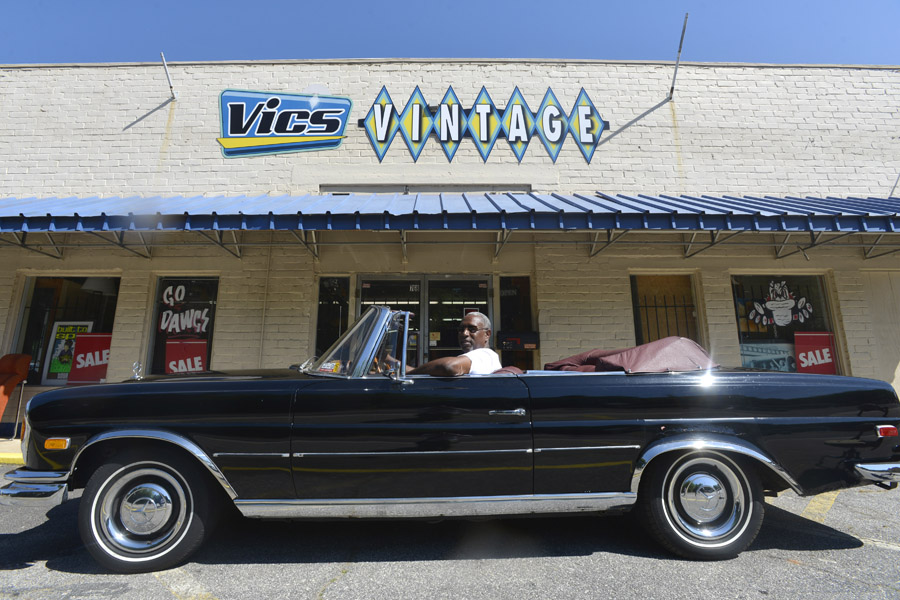 Victor Peel has traveled the world and back to bring pieces of culture to Athens, Georgia. He is the owner of Vic’s Vintage on East Broad Street. You can see him and his manager, Kieran Thurman, setting pieces outside the shop to attract buyers on a daily basis. Many say Peel’s eccentric personality matches the contents of his store.

Peel began his travels when he joined the Navy more than 40 years ago. He started collecting items as a way to preserve his memories. Peel sold some of his pieces on Ebay at first, but in 2011, he opened up shop at his Broad Street location.

Peel’s clientele of buyers, sellers and traders varies widely from dumpster divers, to Airbnb decorators, aristocrats and even movie companies. The film, “The Spectacular Now,” was the first set he sold to, and it got him hooked. Peel said that to see his name up on the big screen was more than enough to keep him in this line of work.

Peel absolutely loves his job, but he can still sometimes face discriminatory practices when he buys items.

“The hardest part is being a black man in the picking environment, because normally it’s not a lot of African Americans doing what I do. But once I break that ice and people see that I do have the knowledge and I do have the where-with-all to be able to invest, then it’s a lot easier, but every now and again I hit that wall,” Peel said.

Walls aside, traveling has allowed him to form many friendships. A recent trip to Miami resulted in his visit to a store called Little Havana, a women’s cancer survivor thrift store. Peel’s wife is a cancer survivor, so the meeting was special to them.

“I met these people just for seconds and I think we’ll be friends for life, we just connected. I’ll meet someone and we may never see each other again at all, but I like things like that, and I do that around the world everywhere I go,” Peel said.

Sage Barnard is a senior majoring in journalism. 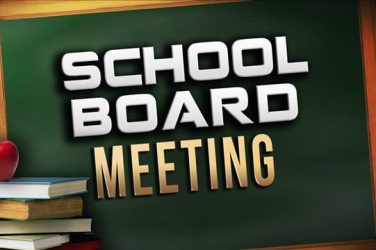 Cedar Shoals parents and teachers will have the opportunity to speak tonight about the ... 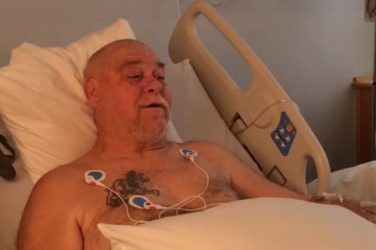 UPDATE: Mike “Big Dawg” Woods Has a Message for His Fans 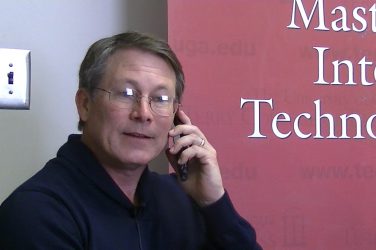 One of President Obama’s five key talking points in his State of the Union ...