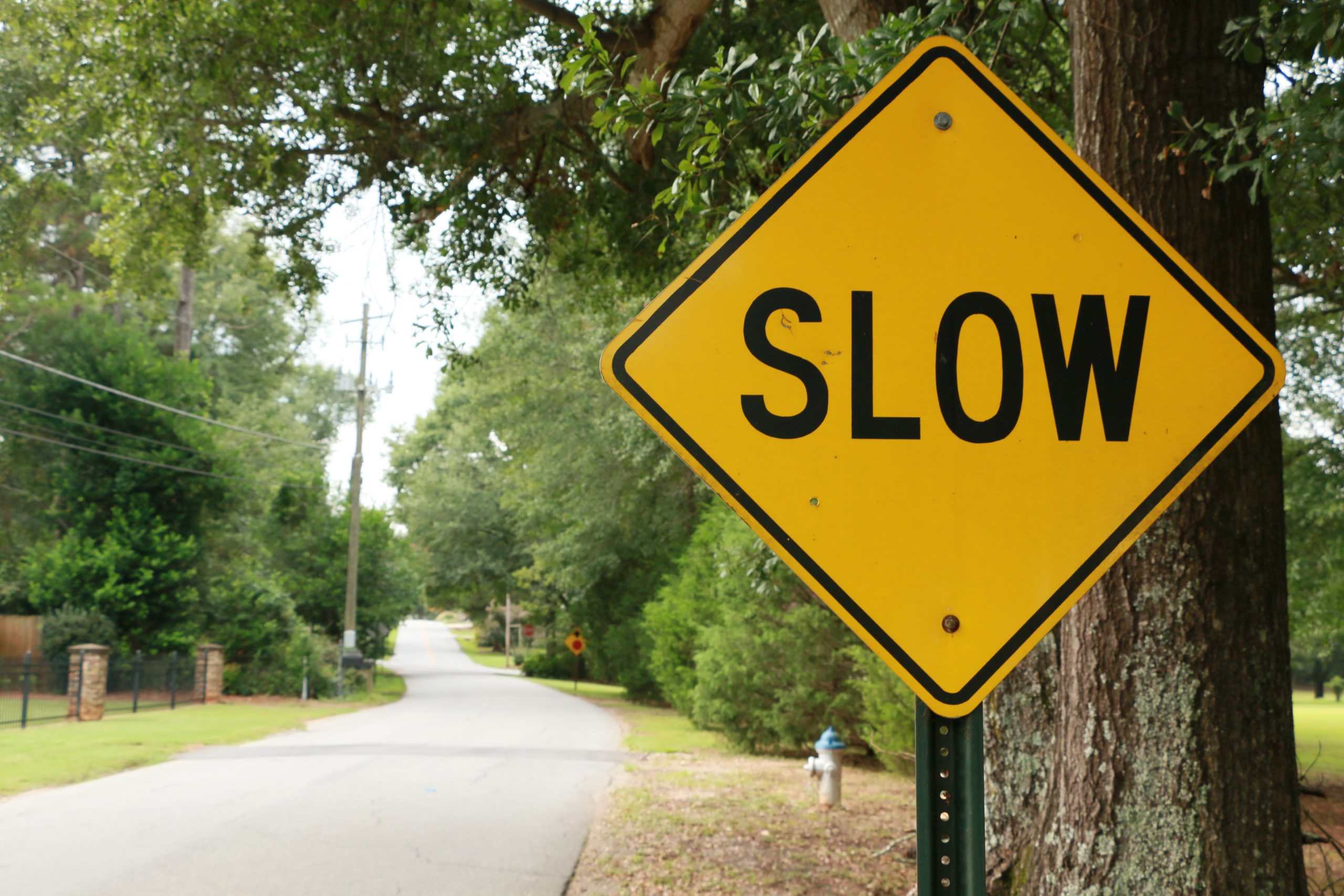 The City of Watkinsville began the process of making wholesale changes to the traffic signs within city limits during the city council’s monthly meeting on Wednesday.

Shannon Brock, chief of police at the Watkinsville Police Department, brought forward a proposal that would set the maximum speed limit within the city at 35 mph, rather than the current 45 mph. Additionally, specific intersections would be adjusted to further discourage speeding and make those intersections safer for pedestrians.

Brock said the intersection at Simonton Bridge Road and Third Street is a particularly troublesome area, and the proposal includes making it a four-way stop.

Other intersections affected by the change include Norton Road at Williamsburg Place and South Main Street at Colham Ferry Road, both of which would be converted into three-way stops.

These changes are far from being put into place as they must be approved by multiple parties, including the Georgia Department of Transportation, before any conversions can take place.

“Once we’ve got the signs ordered and erected, we would give a grace period of at least 30 days for the citizens to become acclimatized to the change because these are pretty dramatic changes,” Brock said. “I would not put a timeline any sooner than January 2021.”

Nathan Moore is a senior journalism major in the Grady College of Journalism and Mass Communication at the University of Georgia. 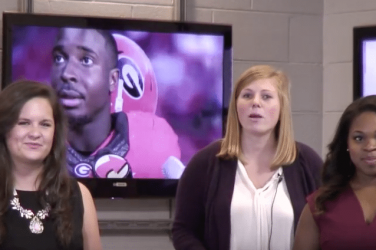 Why is Dean Kurpius of the Missouri School of Journalism wearing a UGA sweatshirt? ... 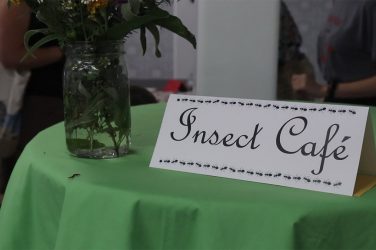 Eating Insects: Entomophagy and the Future of Sustainable Food Consumption

Have you ever eaten a cricket? Mealworm? Grasshopper? What about ants? Several experts in ... 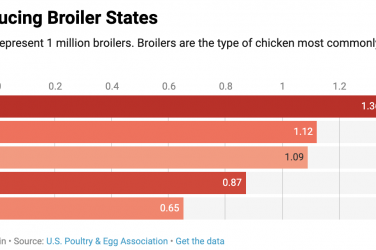 Nearly $135 million was spent on lobbying efforts for the United States agribusiness industry ...