Atlanta Friday was the cutoff day for bills to be passed and sent to the opposite chamber.

Many bills were passed, but here are a highlight to a few bills that have gained a lot of attention:

The bill will allow brewers to sell their beer directly at the brewery. You can pick up 36 ounces while you tour, and you can take home 64 ounces if the bill passes.

Think twice before lighting up that cigarette. The bill will fine smokers who smoke in a car with a kid younger than 15 in the car $100.

All these bills still have to be passed by both chambers and then have to be signed by the governor to become law.

UGA Researchers Have Found A Protein That May Alter DNA 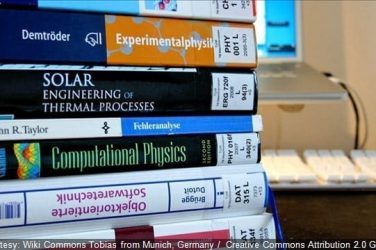 By Jane Mo The General Assembly is considering a bill that stops fees after ... 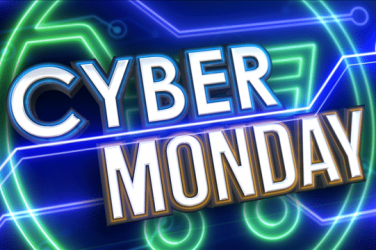 Shoppers with thanksgiving food comas have been woken up just in time to shop, ... 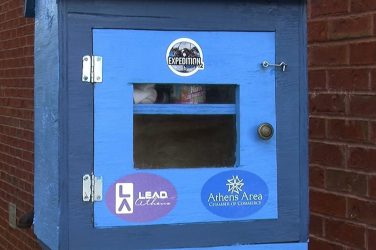 You’re likely to see more small blue boxes like the one shown above on street corners ...