Georgia Secretary of State Brad Raffensperger ordered a hand recount of votes from the 2020 presidential race early on Nov. 11.

Raffensperger, a registered Republican, said there will be a recount of votes in all 159 counties in the state of Georgia. In total, Georgia had almost 5 million votes cast in this year’s election.

Ballot recounts may be requested in Georgia with a difference of less than 1 percent of votes between candidates.

Former Secretary of State and current Dean of the Mercer University School of Law Cathy Cox said recounts are fairly common, but it will be a little more complicated this year.

“There is a new process this year for the first time ever because of this new voting equipment that we have with the new paper ballots,” Cox said.

Each county must participate in a statewide risk-limiting audit (RLA), as ordered by Raffensperger. According to Cox, this is the first election in Georgia that the RLA has to be done before votes are certified.

The RLA is a requirement in the state of Georgia because of the new voting machinery, Cox said.

“The purpose of [the RLA] is to basically do a sample hand count of ballots in a particular race and compare that to the scanned total of the ballots in a race so that you just make sure they match up,” Cox said. “It’s just a confidence builder.”

Because Raffensperger chose the presidential race to conduct the audit, which ended in a close margin, it will require a larger sample of votes.

“It’s going to entail each county going back through the paper ballots they produced. Plus the absentee ballots and the ballots produced by the in-person voters,” Hood said.

Hood said he thinks the announcement has come after some pressure from Raffensperger’s political party.

Cox also said Raffensperger’s “discretionary call” has posed a significant burden on the counties in Georgia.

“He provided no financial resources or help to them to make it happen,” Cox said. “It’s going to cost the counties a lot of money.”

Cox said recounts have almost never changed the outcome of an election in the state of Georgia.

“I don’t expect that this audit-slash-recount process is going to show any significant difference, even if you take human error into account,” Cox said. “I hope the Secretary of State gave the counties consistent procedures to use…. My concern is that we will see inevitable human error.”

Hood also said the end result of the audit should be close to the initial count.

Cox said by Georgia law, the Secretary of State has to certify the presidential electors by Friday, Nov. 20. If the hand recount in all 159 counties is not complete by that date, the state must go to court and ask for an extension.

Jenna Maddox is a fifth year majoring in journalism in the Grady College of Journalism and Mass Communication at the University of Georgia. 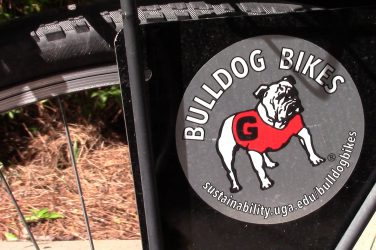 By: Jordan Mecca Bulldog Bikes upgraded the make and model of its bikes this semester ... 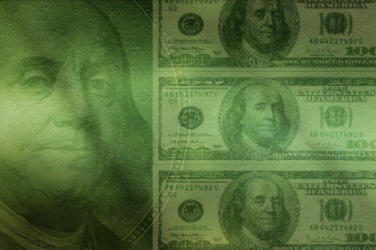 Every three months, candidates running for the Georgia 2020 U.S. Senate and District races ... 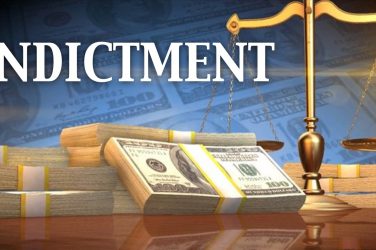