Tylar Norman (AB ’21) of Grady Newsource, hosts a roundtable discussion about the 1971 integration of the UGA football team.

This is a website extra for the documentary, “The First Five 50th Anniversary Special.” 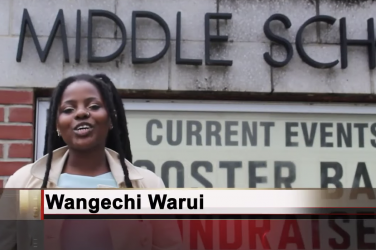 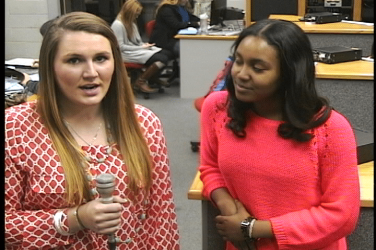 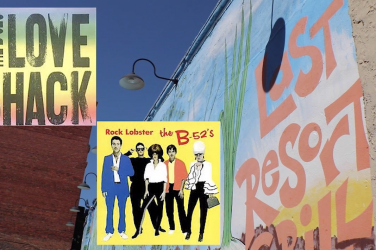 Another Angle: The Music of Athens (April 26)