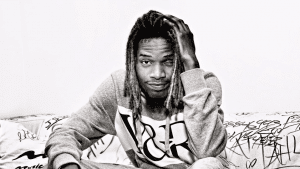 Rapper Fetty Wap will be performing at Stegeman Coliseum at the University of Georgia April 26 as part of University Union’s spring concert series.

Here are a few things to know about his performance.

2. Availability Tickets will go on sale for non-students April 11 at 10 a.m. As of 10:17 a.m. Wednesday, floor tickets were sold out. Only upper-level tickets will be available.

3. Contributing Performances The opening act will be announced closer to the event date.

No changes or exchanges will occur. Sorry for the inconvenience. https://t.co/178zRMXMlT 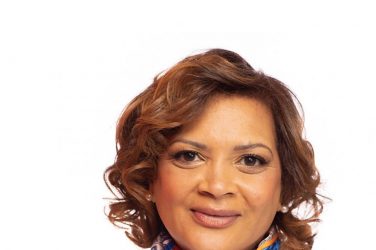 Film screenings, art exhibitions and other events in Athens this month celebrate women’s ... 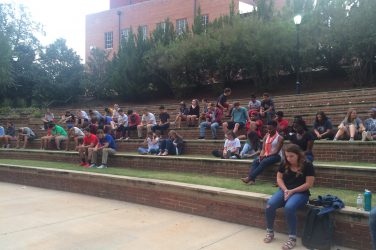 On the evening of Sunday, October 2, more than 60 students gathered on the ... 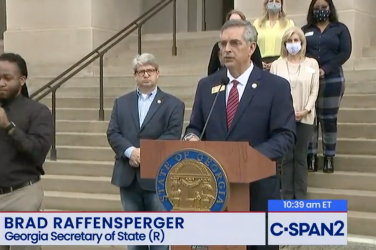 Georgia Secretary of State Brad Raffensperger ordered a hand recount of votes from the ...