The Athens-Clarke County Police say that 19-year-old Teriana Jackson stabbed her ex-boyfriend after they got in a fight on February 19.

Grady Newsource has chosen to not use the victim’s name. According to the police report, Jackson went to his house to pick up the dog, and they got in an argument as she tried to talk about getting back together.

According to police, Jackson said “If you want to fight, then we will fight.”

She grabbed a kitchen knife and stabbed her ex-boyfriend in the front and the back of his thigh. Afterwards he successfully grabbed the knife out of Jackson’s hands.

The police report says Jackson admitted to the officer that she stabbed her ex-boyfriend. She was arrested for aggravated assault.

Floyd County Board of Education: No Plans to Arm Teachers 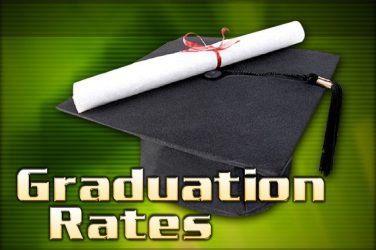 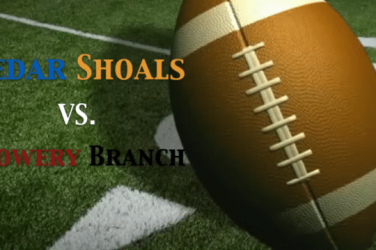 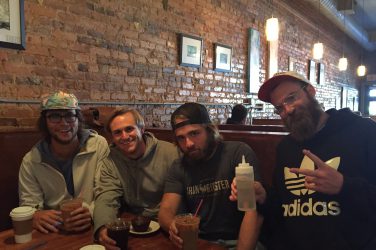 The Athens-Clarke County Police department is discussing a $150,000 grant from the U.S. Department of ...