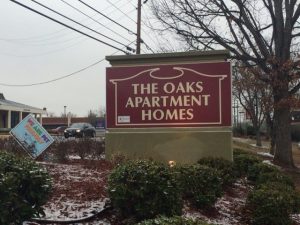 Athens – An Athens man is still in jail after a dominoes game turned ugly Saturday evening.

The dispute began as just some friends hanging out, but police say it quickly turned into an argument that led to one man threatening his brother-in-law with a knife. The offender, Douglas Hardman, is still behing held at the Athens jail.

The victim, Curtis Boykin, lives at the Oaks Apartments on Gaines School Road in Athens. This is where police responded to a call from a third party concerning the dispute between Boykin and Hardman.

Hardman allegedly got upset while they played a game of dominoes and grabbed a knife from the kitchen. The incident did not result in any injuries. Hardman is charged with aggravated assault.

It is still unknown how much longer he will remain in jail. 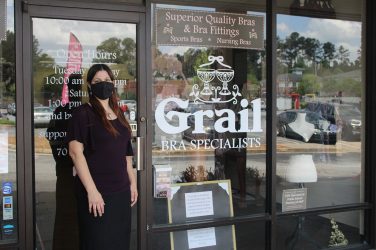 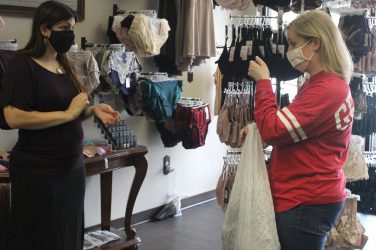 Bra advertisements ingrain bra consumers with the statistic that 8 in 10 women are ... 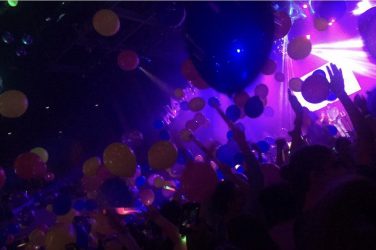 Over the course of four months, a team of Grady Newsource reporters took an ... 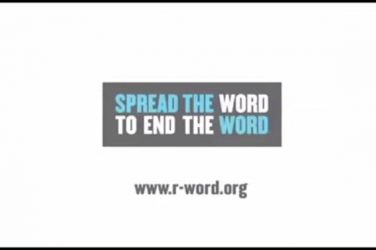 End the Word in Athens

ATHENS, GA - The Spread the Word to End the Word movement comes to ...