This year’s The Athens Clarke County local election is taking place takes place right around the corner on May 22nd. This election will include the General Primary, non-partisan primary, and a special election. Six commissioner seats, two judge seats and one mayor seat are all up for grabs this election season.

Nancy Denson is currently the Athens-Clarke County mayor. She is not running for re-election. Mayors serve two-year terms with the opportunity to serve two terms for a total of four years. The candidates running for her seat are Harry Sims, Kelly Girtz and Richie Knight. 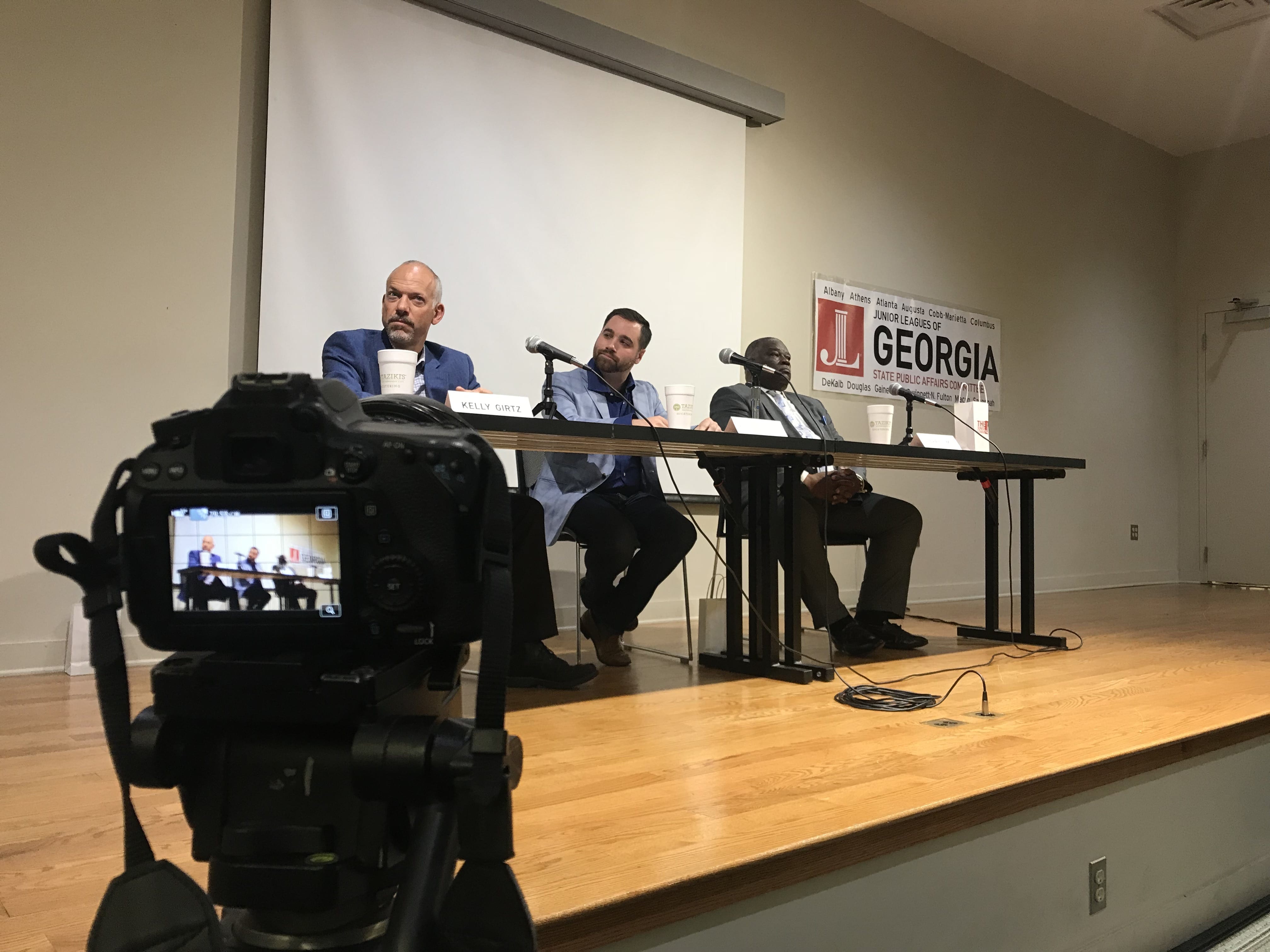 This year, two judge seats are up for re-election. For both seats, the incumbents are running again.

Athens-Clarke County Unified Government is made up of 10 districts. This year all the odd numbered districts are up for re-election, along with a special election for district 2- which became vacant when Harry Sims resigned to run for Mayor. Commissioners serve four-year terms and have legislative powers to create boards, departments and also adopt ordinances.

For even more information on the Athens-Clarke County Spring election visit THIS site. 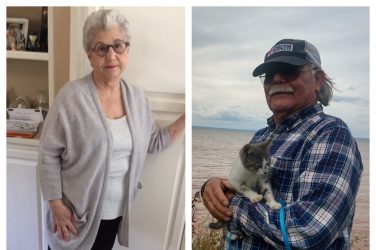 The leading edge of the baby boomer population started turning 65 in 2011 and ...

Pres. Obama is officially sworn in to his second term