Nearly a quarter century ago, Edward Wright, a 20-year-old unarmed black man, was shot and killed by police in Athens-Clarke County. His crime? Indecent exposure. Police officials were called after Wright was seen nude around Martin Circle in East Athens, which then led to a brawl and ultimately six shots fired, killing Wright in the process.

Now, 24 years later, the Clarke County Community Outreach Division hosts events like “Shop with a Cop”, “Santa Cop” and summer camps to bring the public and police closer together.

Has the community’s opinion of law enforcement gone for the better or for worse though since Wright’s death? Are the county’s community events effective at bringing the public and police together? Well, it’s complicated.

Why It’s Newsworthy: According to the Pew Research Center, confidence in police today is roughly the same as the rate in 1995. However, the gap in police approval has grown larger between liberals and conservatives as well as younger and older people.

In 1998, Brian N. Williams published a book known as, “Citizen Perspectives on Community Policing” and in it he surveyed various groups of people in Athens, Ga. According to Williams, all residential groups, with the exception of the elderly, were dissatisfied with the level of police services. He also found that “the majority of participants did not emphasize being mutual partners with law enforcement.” 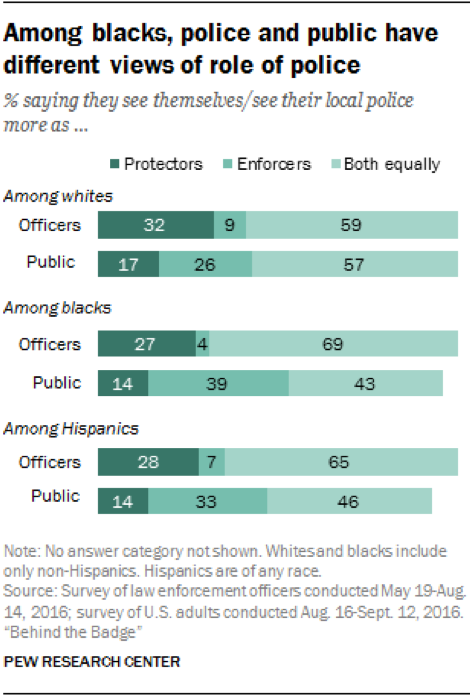 Today, there is still a gap between the public and the police in terms of perception. The Pew Research Center found that among African Americans, 39 percent of them view police as “enforcers” compared to 14 percent as “protectors.”

Jamal Ford, 31, is a resident of East Athens and has grown up in Athens. He says, “Overall the police are good, but if you are in the wrong area at the wrong time, they can be harassing just because they see you in an area where crime is at.” Ford also commented on his past experience with law enforcement when he was young.

“For instance, when I was growing up in my neighborhood in Rockspring, I hang out with my buddy just playing basketball and the police had just come in there and harass us for no reason, even if you stay there they just think everybody in that neighborhood is just up to no good,” Ford says.

The Pew Research Center also shows that college educated people tend to be more liberal and lean towards more police accountability. Students at the University of Georgia remain consistent with these findings. Austin Tran, 22, is a fourth-year student majoring in Business Management. “I personally think they’re protectors, of course I haven’t personally encountered any issues with the police, I think they’re doing a fine job at least around here, trying to keep the community safe, but it does concern me when I do hear stories of an incident of police brutality and how certain cops are killing young black kids.” 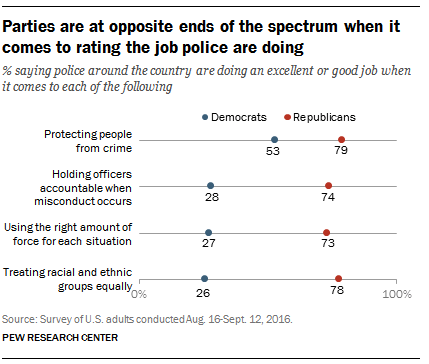 Donald E. Wilkes is a law professor at the University of Georgia. In 1996, a few months after the death of Edward Wright, Wilkes wrote a guest piece for Flagpole magazine titled “Whitewash in Athens” that heavily criticized the Clarke County police and district attorney for how it handled the case.

Twenty-four years later, Wilkes’ opinion of the criminal justice system has changed little. In fact, Wilkes believes the system has gotten worse for citizens due to the polarization of today’s politics. “Just as the polarity in left and right has been growing, generally it’s gotten even bigger here, when it comes to the criminal justice system and the problem of misbehaving the police. I think this is a matter of grave concern. This encourages the police to illegal or inappropriate behavior because they know there is a certain segment of the population which will defend them whatever they do, they will take their side.”

Geoffrey Gilland is the public information officer at the Athens Clarke County Police department. He assists in the planning events by the Community Outreach Division to bring the public and police closer together. According to Gilland the Community Outreach Division has two goals. “The main goal is to try to get community engagement in the police department,” he says. Gilland also says, “we want people to recognize that officers are human. Many of our officers have family, many of our officers have children. In broad respects they are very much like you and me. They have concerns, they have financial obligations.”

The Athens Clarke County Community Outreach Division focuses on enhancing the relationship between the community and law enforcement. They plan and host events ranging from neighborhood cookouts to Gang Resistance Education and Training (GREAT) programs.

Other non-governmental groups are also trying to foster a better relationship between the community and law enforcement. The Oconee Street United Methodist Church hosts a wide variety of events for law enforcement and the public. At the same time, they also organize a group known as the racial task force, whose goal is to hold police accountable.

While the overall public opinion of the police has remained relatively the same, the gap continues to widen between liberals and conservatives, citizens and police officers, and whites and minorities. Community initiatives are an attempt to bridge the gap, but the effects remain to be seen.

Viet Nguyen is a senior journalism student at the University of Georgia Grady School of Journalism. 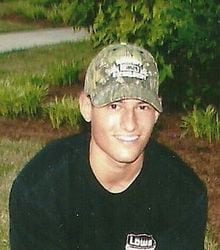 Charges Filed in the Death of UGA Student

A long list of charges has been filed against a man involved in the ... 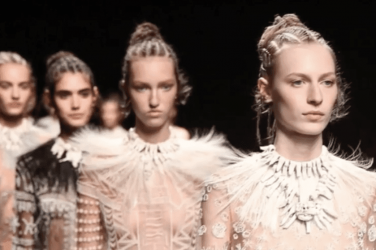 By Kalah Mingo Kalah Mingo explores the issue of cultural appropriation in the fashion ... 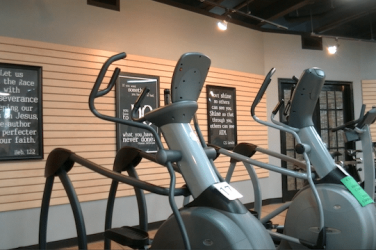 Transfit Athens is different than most gyms. It works to transform women not only ...