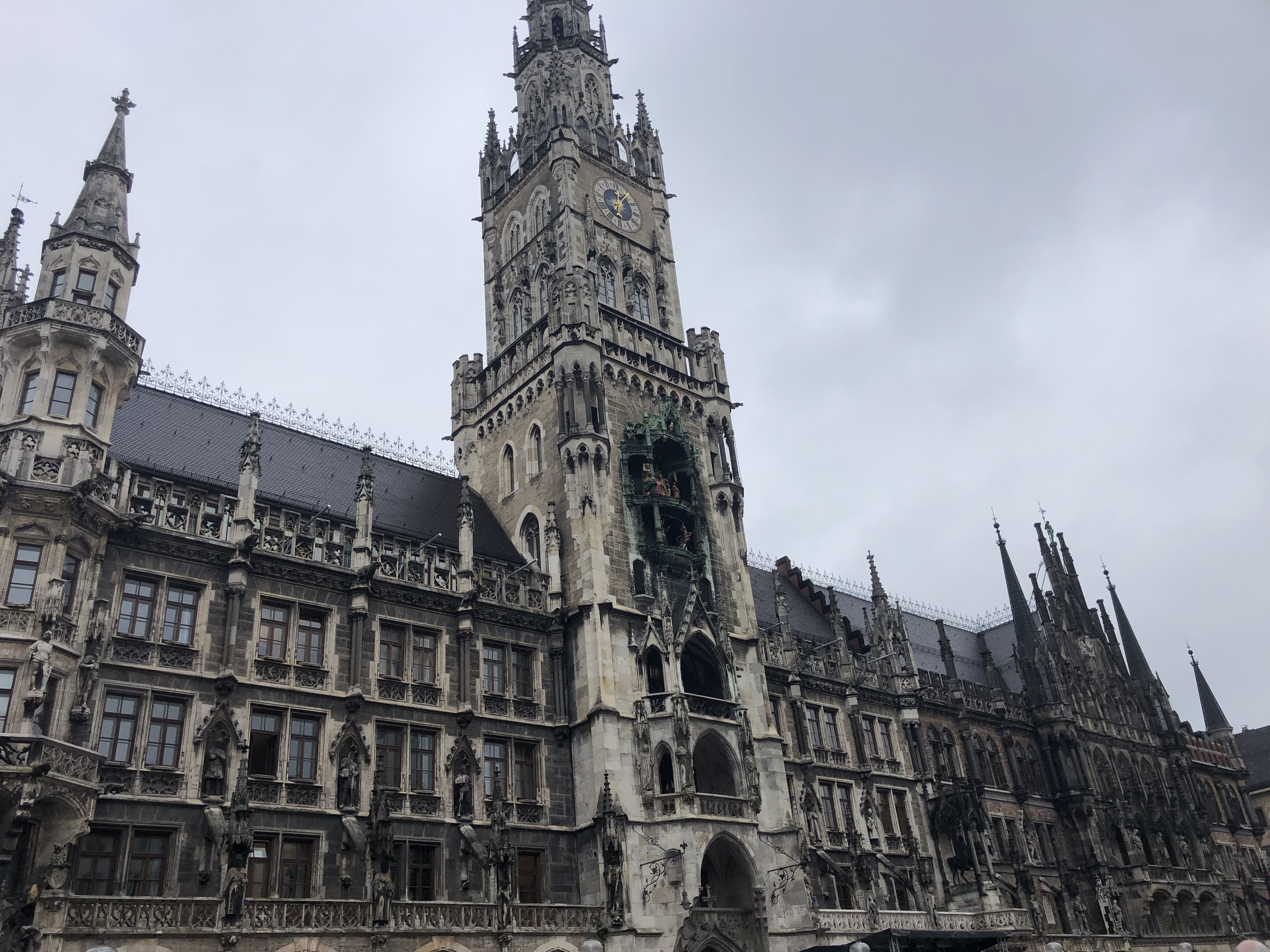 Why It’s Newsworthy: The imaginary world of Game of Thrones comes to life in Germany (but without the dragons, sorry). Now that the series is over, your need to keep the show alive might be satisfied with a visit to a country that can turn the Game of Thrones world into reality.

While still in Winterfell in season one, Ned Stark speaks the phrase that sets the basis for the entire show…“Winter is coming.” (Cue the chills). The exact location Stark spoke those words is Castle Ward in Ireland which today is an 18th century National Trust Property. In Germany you can visit the Blutenburg Palace which “resembles Winterfell very much,” says 34-year old John Mahoney who traveled from Manhattan, New York to visit Munich. Mahoney, who stopped in Munich for a day traveling from Switzerland adds,

although the architecture looks different, while I was visiting it felt like I had stepped into Winterfell.”

Imagine walking on the gates peering at the people below, just as the Starks did throughout the series.

But wait, there’s another building in Munich that looks like Winterfell. Fifty-five-year-old James Hoswell from Atlanta, Georgia says the Alter Hof (old court), “resembles the gate in Winterfell.” The Alter Hof managed to keep its charm even after its destruction and rehabilitation from World War II. Walk through the arches of the old Court just as Aria did in season eight after returning to Winterfell for the first time since season one.

“Of all of the houses (in Game of Thrones) I would probably want to live in Dorne,” says Mahoney, “the buildings seem really open and inviting.” HBO filmed Dorne at Alcazar de Sevilla in Spain built in the tenth century and renovated little by little since then. Now, look at the Mint Yard in Munich and tell me you don’t agree with Wicket Schmidt who has worked at a cafe in Haus de Kunst for 11 years and said, “I don’t think much architecture in Munich reminds me of Game of Thrones except for the Mint Yard structure. The architecture reminds me of the architecture you see in the show.”

Designed in a specific German renaissance style in 1583, the Mint Yard in Munich still retains the same structure today almost 500 years later. Since 1936 the Bavarian State Conservation Office has used the Mint Yard as its headquarters. As you walk through the outdoor hallways, reminisce the scene of Jame and Bronn sneaking into the Water Palace to retrieve his niece (actually his daughter WHAT?) Princess Myrcella.

Longer than the Long Bridge of Volantis?

The bridge used as the setting of the “Long Bridge of Volantis” in “Game of Thrones” is called the Roman Bridge and is located in Cordoba, Andalusia. the Roman Bridge in Andalusia is 810 feet long. That’s pretty long, but the Stone Bridge in Regensburg, Germany is nearly 300 feet longer at 1,102 feet. So, there is a bridge longer than the Long Bridge of Volantis? Yes, indeed.

“I would say Regensburg is a town in Germany that most reminds me of Game of Thrones,” says Munich native Wicket Schmidt. You can see the many museums, and old architectural buildings such as the “wonder of the world: the Stone Bridge” on a visit to Regensburg. The 12th century stone bridge was the only way across the river into the old town of Regensburg for 800 years. Walk on this bridge and imagine walking to the free city of Volantis to meet Daenerys of the House Targaryen, First of Her Name, the Unburnt, Queen of the Andals, the Rhoynar and the First Men, Queen of Meereen, Khaleesi of the Great Grass Sea, Protector of the Realm, Lady Regent of the Seven Kingdoms, Breaker of Chains and Mother of Dragons… (PHEW, that’s a mouthful.) Regensburg is located about an hour outside of Munich.

The small town, old architecture is what reminds me of the show. It looks like something you would see in Kings Landing,” says Schmidt.

While you’re there you may want to visit St. Peter’s Cathedral, Regensburg’s most well-known landmark, and see the world’s largest hanging organ and the famous Cathedral Sparrows boys’ choir. Or visit the 13th century Golden Tower. A wealthy family during the middle ages built this tower in Regensburg as a symbol of their wealth. The wealthier a family, the taller the tower. The tower stands 164 feet tall, which is taller than the Arc de Triumph in Paris.

The Show Might Be Over… But GOT Lives On

It would be a challenge to visit all of the locations of the actual “Game of Thrones” settings, but in and around Munich, Germany, you can imagine the show come to life in one trip. Munich natives and American tourists agree that certain areas in Germany make you, as Schmidt said, “feel like you have stepped into the show.” Follow in Tyrion and Varys’ footsteps and walk the bridge longer than the “Long Bridge of Volantis.” Become the Stark’s long lost seventh child when you visit the Blutenburg Palace. And of course, walk what looks like the roads in King’s Landing before Daenerys’ dragon Drogon burns it to a crisp (ok, not really, but you get the picture).

Zofia Powell is a fourth year at the University of Georgia majoring in advertising. 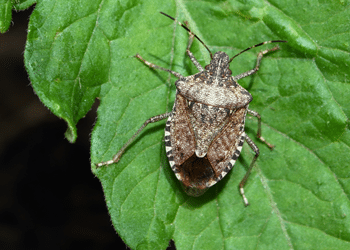 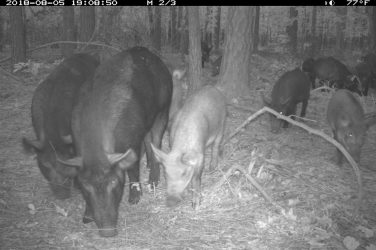 What’s the Deal With 30 to 50 Feral Hogs? Explained

Imagine it: You are sitting on your back deck watching your kids playing in ... 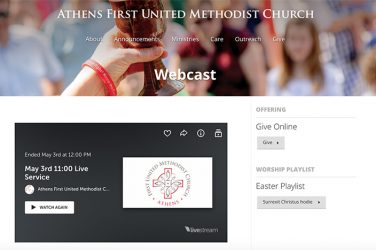 There are two holidays in which Christian churches can count on peak engagement—Easter and ...