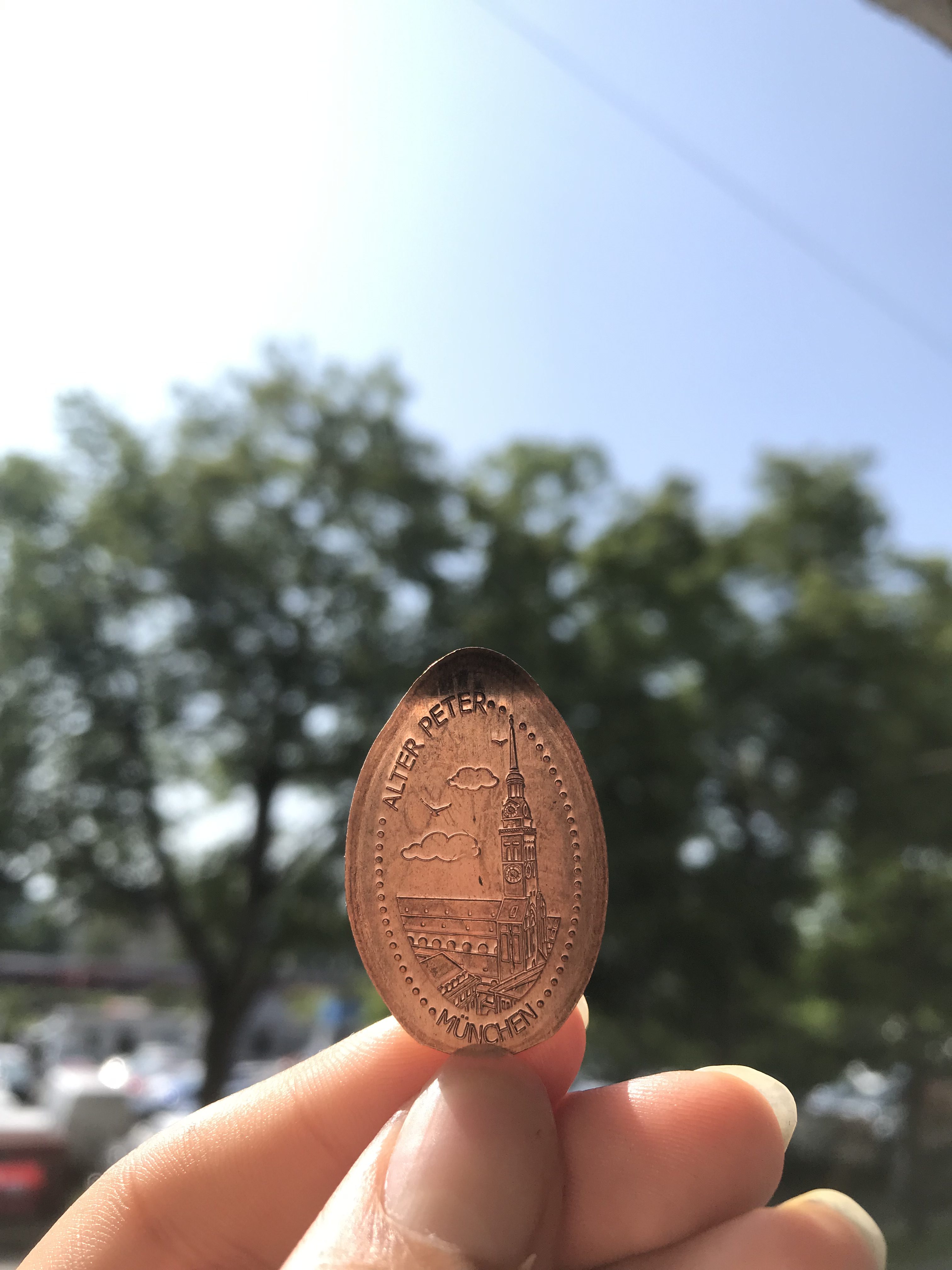 After the Second World War, the Church of St. Peter in the city center of Munich was restored because of generous contributions from the German-American community in Cincinnati, Ohio.

Thirty years later, more than 1,000 people have visited Munich from Cincinnati, and vice versa, through a sister city association’s exchange programs. Cincinnati even has an Oktoberfest sponsored by the Germania Society. But the cool thing: it is all volunteer work. Faithful members of the Munich Sister City Association of Greater Cincinnati and the Germania Society dedicate their time, energy and effort to keep their mission in mind.

Why It’s Newsworthy: From helping to rebuild St. Peter’s Cathedral after WWII, to Germany donating a part of the Berlin wall to Cincinnati, to the exchange programs offered to help students and teachers, the partnership stemming from the Munich City Sister Association of Greater Cincinnati has created communities in different places among different people.

Ute Papke, president of the association, admits, “I was born and raised in Germany, and of course, I know it’s different.”

When I found out about the Munich Sister City Association of Greater Cincinnati, I was excited to relay an important message about the relationship between two cities that seem so different but come together despite these differences. Romana Grigoriu, an Austrian native who has lived in Munich for four years, works in the hotel business where she interacts with people of different ethnicities, cultures, and backgrounds. She says, “it is absolutely important to have that intercultural respect.”

Each city has committed to establishing and maintaining a healthy relationship. The rebuilding of the St. Peter tower and addition of an observation deck is only one project that brings the two communities of people together. German societies exist in the local Cincinnati area that promote German language programs in schools, German radio stations, and other cultural programs.

In school, I was always taught that history repeats itself, and that’s why it is so important to learn about the past. With organizations such as the Munich Sister City Association of Greater Cincinnati, the world seemingly becomes a better place. As Papke says, “If you meet on a one-to-one basis, most people like each other!”

Programs exist to promote intercity exchanges in education, arts and culture, law, business and government, and even sports. The sister city organization has student and teacher exchanges and also has sister churches—St. Peter’s Cathedral in Munich and St. Mary’s Cathedral in Cincinnati. Papke said that a priest from Old St. Mary’s is even coming to Munich for two months to learn German because St. Mary’s holds German masses due to the large German-American population.

When asked her favorite part about the association, Ute Papke’s husband, Hans Papke, excitedly interjected before she could answer and said, “she likes to reach for the impossible (without politicians or outside influences)!” She and her husband personally brought 25 students from Cincinnati to Munich for 10 consecutive years for the exchange programs offered. Now, more than 85 nations have created relationships with other nations around the world.

Agnes Coppage is a third year majoring in advertising in the Grady College of Journalism and Mass Communication at the University of Georgia.

St. Peter's Church is one of the things that has brought Cincinnati and Munich together as sister cities.

St. Peter's Church is one of the things that has brought Cincinnati and Munich together as sister cities.
NEXT STORY

St. Peter's Church is one of the things that has brought Cincinnati and Munich together as sister cities.

St. Peter's Church is one of the things that has brought Cincinnati and Munich together as sister cities.
PREV STORY 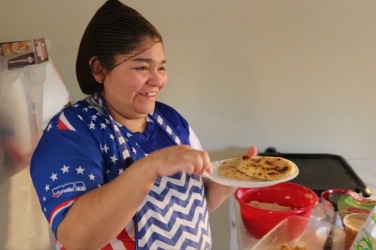 How This El Salvadorian Gained Freedom Through Pupusas

As award season comes to an end this Sunday with the Oscars, moviegoers are ...

Athens – Possession of medical marijuana could soon be legal in the state of ...