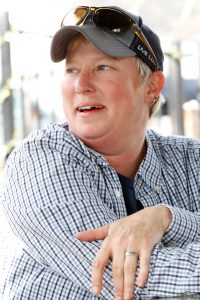 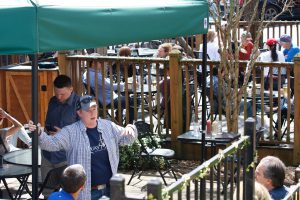 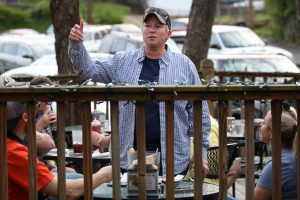 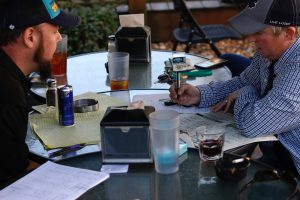 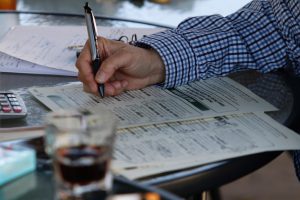 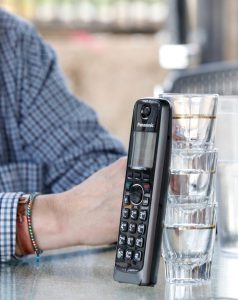 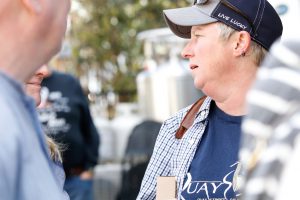 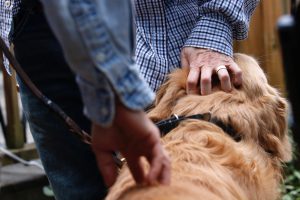 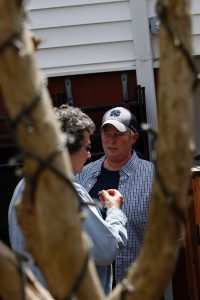 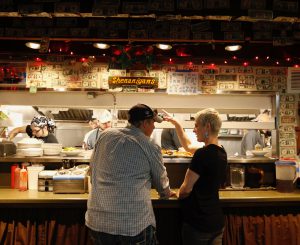 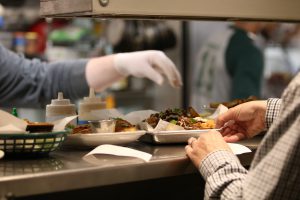 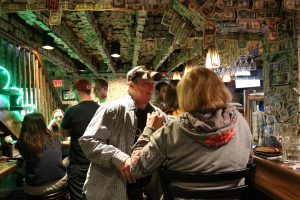 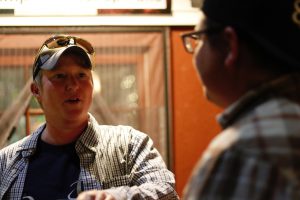 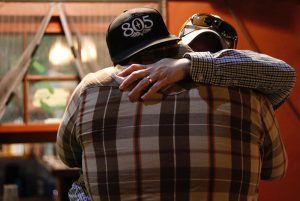 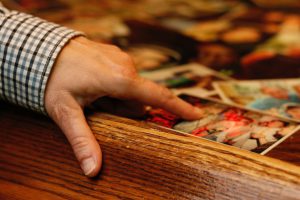 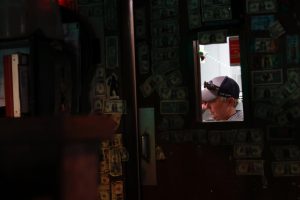 Shenanigans Irish Bar and Pub is more than just a restaurant.

For some, it is a piece of the Dahlonega community. It houses some of the most colorful characters in town and is known for quality food and drink. What makes it special, however, goes beyond that.

Deb Rowe, the 42-year-old owner of Shenanigans, never expected that the pub would become what it is today, or that she would be at the helm of one of the most beloved businesses in Dahlonega.

“It kind of happened by happenstance,” Rowe said. “It wasn’t what I got my degree in. I had a B.S. in criminal justice and a minor in chemistry.”

Despite her academic background being completely different from her chosen field, her time in the restaurant industry has been fulfilling, according to Rowe.

“It was definitely meant to be,” she said.

Richard Alfani, a 23-year-old line cook at Shenanigans, said that the interactions between the staff and the regulars are special.

“I don’t know how to describe some of the relationships we’ve formed with some regulars,” he said. “When you become a regular, it’s part of the family.”

For Rowe, the pub has allowed her to look after her actual family, as well. After Hurricane Michael forced her family to evacuate Florida, she was able to take them in.

“Another huge thing the pub gave me was being able to care for my mom while she was in hospice,” she said.

According to Rowe, the pub was there for the community during “good times and bad times.”

“Everything from weddings to wakes happen at Shenanigans,” Rowe said.

After the loss of her mother, Rowe held the wake at the pub, and hundreds of people—even those she had not met or never knew her mother—came to speak and mourn with her. She has also catered a number of weddings for employees that have met at the pub and got together after.

She also hosts an annual fundraiser called Shucking for Shamrocks, which started as a way to raise awareness for muscular dystrophy, which her brother suffers from.

The impact that Shenanigans has left on the community could be felt most keenly after the pub burned down five years ago.

“When we burnt down, people chipped in to help,” said Dustin McKay, a 29-year-old cook at Shenanigans. “They knew we’d be out of jobs. They had fundraisers and auctions, and that of course brought everybody closer,” he said.

While the fire was financially devastating to the pub, Rowe agrees that it helped strengthen the sense of community around not just Shenanigans but also Dahlonega.

“It was just incredible, the amount of support they gave,” she said. “I think what it was was that everybody was kind of mourning. So many people would be there so many days of the week that everybody felt displaced when we were closed.”

Rowe thinks that a part of what makes Shenanigans so vital to the community is that people structure much of their lives through the pub.

“The thing about Shenanigans—and I don’t even know how it happened—but I sincerely believe that Shenanigans is the true definition of an Irish pub, because it is a public house.”

Sidhartha Wakade is a senior majoring in journalism in the Grady College of Journalism and Mass Communication at the University of Georgia. This story was produced during the 14th Annual Woodall Weekend Workshop in Dahlonega, Georgia. 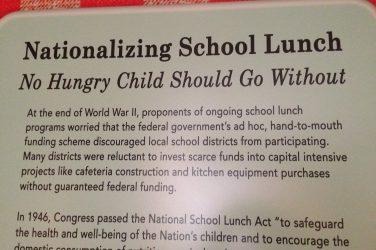 Local chefs in the Athens-Clarke County area will participate in a cook-off competition this ... 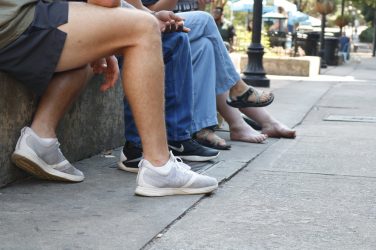 What kind of impact can a peanut butter and jelly sandwich make? For someone ... 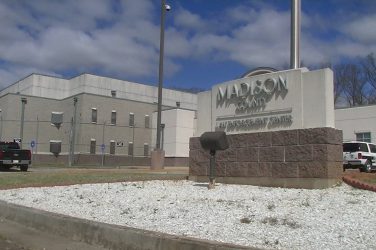 Cellmate Pairing in Jails Could Be Preventing Reform

MADISON COUNTY - Crime classification and former inmate history are both used to assign ...