Athens, GA–Advanced voting season has sprung in Athens-Clarke county, Barrow county, and many more. You can vote for your chosen candidate in November’s election starting today.

Athens, GA–It’s Columbus day, and what better way to celebrate than with an Italian-themed Columbus Day Festival. After all, Christopher Columbus was an Italian. The festivities are happening today at Memorial Park from 9a.m. until 3:30p.m.

Jefferson, GA–Jackson County residents may have to keep an eye out for a potential change in their taxes. County commissions are planning to increase property taxes by nearly 10.5 to 11 percent. They plan to match spending put out in the FY 2015 budget.

Gainseville, GA–Special people playing some special games. For the first time, the Georgia Special Olympics was hosted by Hall county this weekend. Approximately 2,000 people attended the event, which included sports such as bocce ball, softball, and cycling.

Athens, GA–Several community events are ongoing to raise money and awareness to benefit charities. Among them are the Buddy Christian 5k, Aids Walk for Aids Athens, Jittery Joe’s 5k Bike Ride, and Athens Banner Herald’s “Hunt for Hope” event to raise money for One Day for Mammograms. Thousands of dollars have already been raised for these causes, and there’s only more to come. 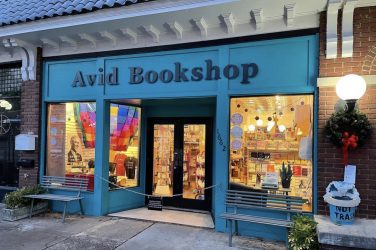 After the George Floyd protests, members of the University of Georgia’s United Campus Workers ... 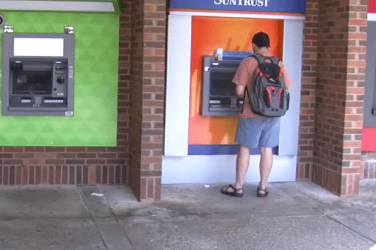 Wallet Thief On the Run

Cops: Antonio Hornsby likely stealing wallets while on the run