The push for more affordable housing in Athens has reached a significant moment, as the Athens-Clarke County Planning Commission agreed to submit their response to Mayor Girtz’s Inclusionary Development Charge during their meeting on Oct. 8.

The Inclusionary Development Charge, which was originally created in Fall of 2019 and presented to the Planning Commission on Jan. 9, states that it is aimed to “develop policies and practices that will encourage mixed-income development across zones allowing for single family and multi-family residential units.

The Planning Commission’s response consists of a 98-page document which includes their recommendation on eight different areas of focus, as well as their findings and research that they have based these recommendations on.

The first area of focus centers on Accessory Dwelling Units. These are dwelling units which exist on the same grounds as single family-houses. These can either be added onto an existing home, or built separately.

The planning commission is suggesting that current requirements for ADU development be relaxed, allowing them to be built in any single-family residential zone. As their response states:

“ADU’s are a step toward gentle density development that allow more efficient use of residential lots, human scale development in existing neighborhoods, a way for families to grow in place and a means for evolving living arrangements.”

Currently, ACC Code Section 9-15-15 requires that the minimum size for single-family homes be at least 1,000 square feet. The Planning Commission is recommending that this restriction be removed, believing that doing so will allow more flexibility in the construction of new homes. 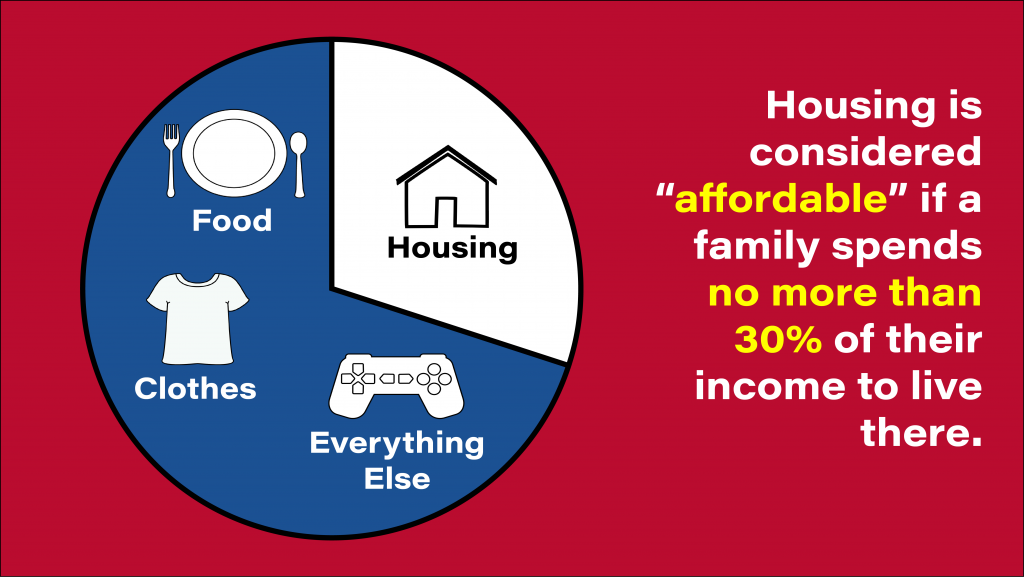 Inclusionary zoning programs can either be mandatory or voluntary. The Planning Commission is currently suggesting that the mayor consider a voluntary program, as they believe it would be difficult to implement a mandatory program when considering a law in Georgia which forbids rent control of any kind (OCGA 44-7-19).

Here’s an example that the commission provides on what the program could look like: say there’s a 1 acre downtown development that can build 200 bedrooms. they would be offered the opportunity to build an extra 60 bedrooms in exchange for including 30 bedrooms of affordable housing in the project.

As the response suggests, it would take some more work to decide on the details of an ordinance like this:

“The challenge appears to be getting the numbers right – crafting a policy that makes it affordable for private developers to participate, while also capturing significant value for the community.”

Missing middle housing refers to a gap which exists in the housing market of many cities around the country, including Athens, where there is a considerable lack of mid-sized units for middle-income occupants. 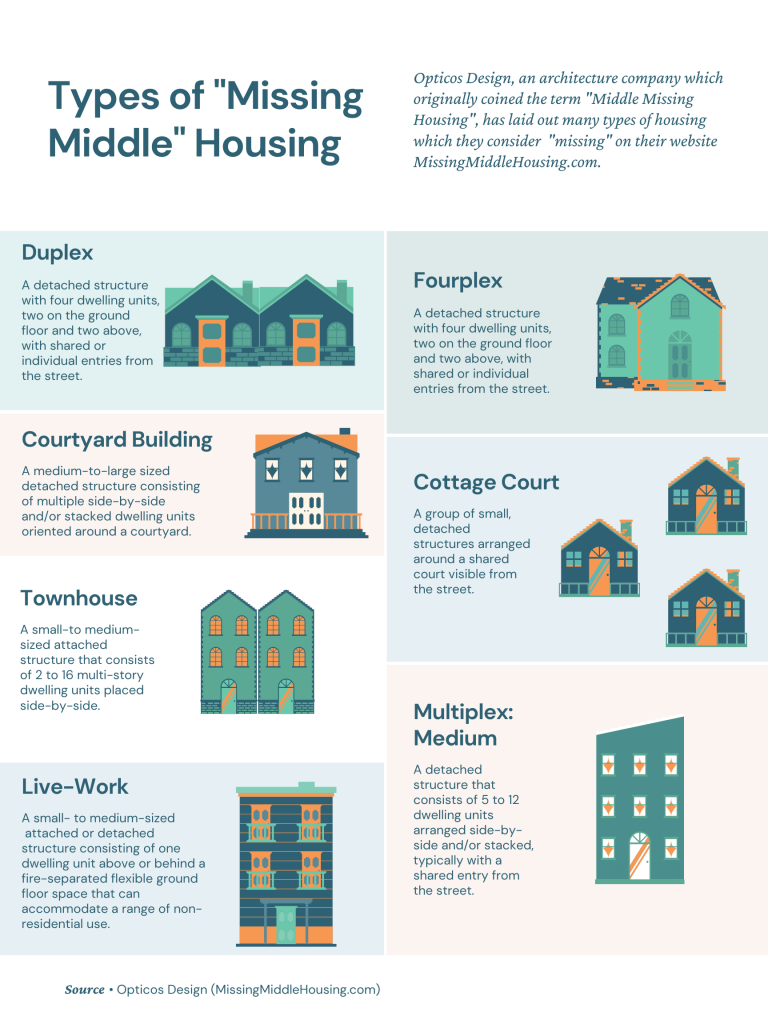 After studying other cities who have experienced this same issue and seeing what other kinds of solutions have been implemented, the commission is suggesting the removal of many of the current legal restrictions that prevent construction on duplexes and cottage courts.

Their research suggests that doing so would significantly affect the availability of affordable housing for smaller households, including single people, young families and retirees.

A “setback” is the minimum distance which a building or other structure must be from a street, road, river or any other place which is deemed to need protection, and “Greenfield” refers to multi-structure being developed on previously undeveloped property.

In 2017, there were amendments to setback regulations which added that there be additional setback requirements for when any building’s height exceeds 20 feet from grade (or ground level).

The Planning Commission is suggesting removing these additional requirements, believing that the normal setback requirements should be sufficient.

In 2005, Athens adopted regulations which limited mass grading based on research that was conducted by the Planning Department. This research was in response to concerns from the community at the time regarding several multi-acre developments.

The regulation prevents any grading, other than what is required for the construction of roads, water service, sanitary sewer service and stormwater facilities. This regulation has caused unintended consequences over the years, and is believed to be a contributing factor in preventing affordable housing because of the restrictions that it imposes.

The Planning Commission suggests revising the code to require:

Now that the Planning Commission has sent their response over to Girtz, it’s up to him and his team to review it and respond back. There is likely to be some back and forth regarding the details of these recommendations, but the Inclusionary Development Charge seems to be one step closer to becoming realized.

Jakob Biddle is a senior majoring in journalism at the Grady College of Journalism and Mass Communication at the University of Georgia.

Already Most Active On Record, 2020 Hurricane Season Isn’t Done Yet 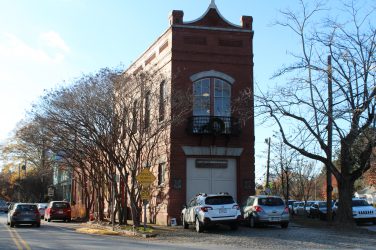 Claire Cicero is a senior in the Grady College of Journalism and Mass Communication. ... 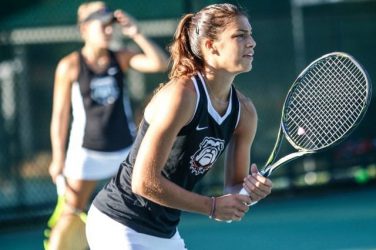 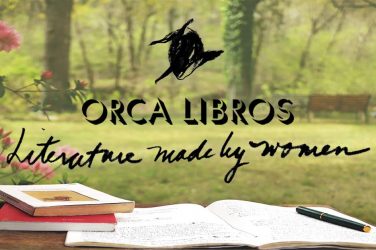 A small independent press in Athens, Georgia, Orca Libros, opened its doors in 2018 ...