Detectives are trying to identify the suspects in a drive-by shooting that happened yesterday at Sunny Hills Court around 5:15 p.m.

Police were dispatched to a home off of Sunny Hills. Witnesses told officials a silver SUV drove into the cul-de-sac of Sunny Hills Court and began shooting at vehicles parked in front of and at the home, striking both cars and the home.

No one was struck by the gunfire. Detectives ask anyone who may have information to call Detective Paul Johnson at (706) 613-3888, extension 522.

World Water Day: How to Save Water

Grady Explains: How to Protect Your Data Online 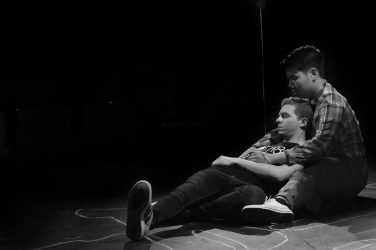 College towns are their own archetype of place, a special genre of city. They ... 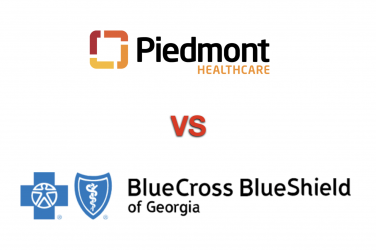 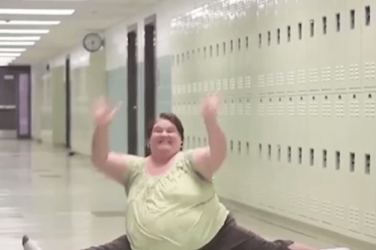 Athens, GA: It may seem strange but students at Hilsman Middle School are happy ...