President Obama spoke for a second time since the bombing in Boston.

Obama also echoed the statements from the Boston Police Commish Ed Davis, saying that anyone with information or pictures to contact authorities immediately.

According to the Associated Press and their sources, the explosives were made from 6-liter pressure cookers in black duffel bags. One of the bags contained nails and the other had shards of metal and ball bearings. These pressure cooker bombs are the same as one of the devices used in the attempted Times Square bombing in May of 20-10. The Taliban confessed to plotting the Times Square bombing but they denied any involvement in the last bombing in Boston.

President Obama called for all flags at the White House and all federal buildings to be lowered to half staff. The flags will remain at half staff until sundown on April 20th. 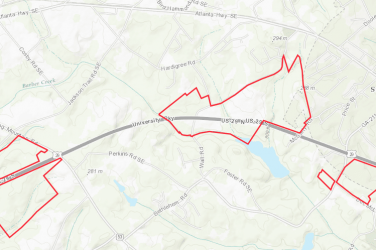 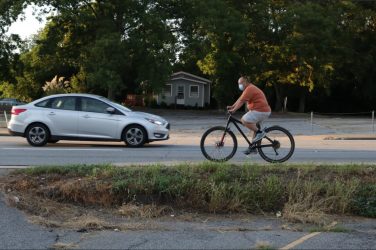 Nonprofit BikeAthens works to expand equity and safety for bicyclists and pedestrians in Athens, ...