ATHENS, GEORGIA — American Lunch, a mobile soup kitchen powered by 5 Bar restaurant, served over 7,800 lunches in the past year to the needy members of the Athens community.

The idea of American Lunch was born in Tuscaloosa, Alabama as a school project and grew to reach six locations across the Southeast. The organization reduces food waste by repurposing food from 5 Bar to create healthy and “hearty” soups for people in need. Along with serving soup, American Lunch also serves iced tea, water, and bread.

“It’s a great way to get out and see the communities that don’t particularly patronize the business,” said Dane Henderson, general manager of 5 Bar. “These aren’t the people that are coming in and keeping the lights on, but they are the ones who could use it the most.”

Click the link below to listen and learn more about how American Lunch and 5 Bar restaurant work together.

Employees of 5 Bar and local volunteers serve meals three days a week in various places around Athens. The mobile soup truck travels to the Jessie B. Denney Tower in downtown Athens every Tuesday and Advantage Healthcare on North Avenue every Wednesday and Friday.

The 2015 United States Census Bureau report found that 38.6 percent of all people living in Clarke County fell below the poverty line. Furthermore, 19.1 percent of Clarke County residents live on an income of $10,000 or less.

Henderson explained that American Lunch chose their locations based on reaching people who live off of a fixed income, are confined by health struggles, or who need a sense of community.

American Lunch also serves five other communities throughout the Southeast.

“I come every Tuesday, if I’m not sick or at the doctor,” said Maureen Thomas, 64, a resident of the Denney Tower who lives on a fixed income through Social Security. “The food is always really good.”

American Lunch heavily relies on donations and volunteers. Still, 5 Bar restaurant allocates one percent of the annual income directly back into the American Lunch program. By next year, American Lunch plans to expand its radius of service to reach more disadvantaged people in the community.

To learn more about how the soups are made for American Lunch, watch the video below. 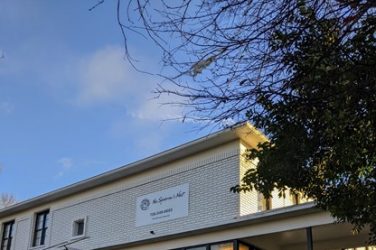 “Putting people experiencing poverty on track “to go on to the next step: from ... 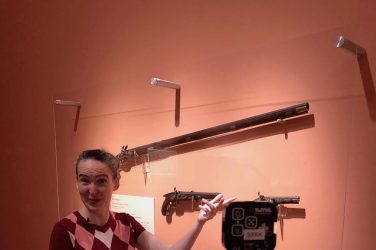 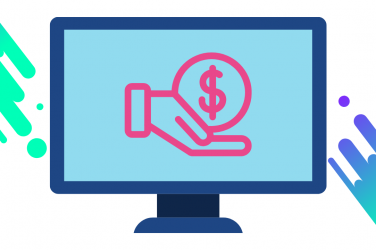 Four weeks ago, Evan Adams, a server at a restaurant on East Clayton Street ...