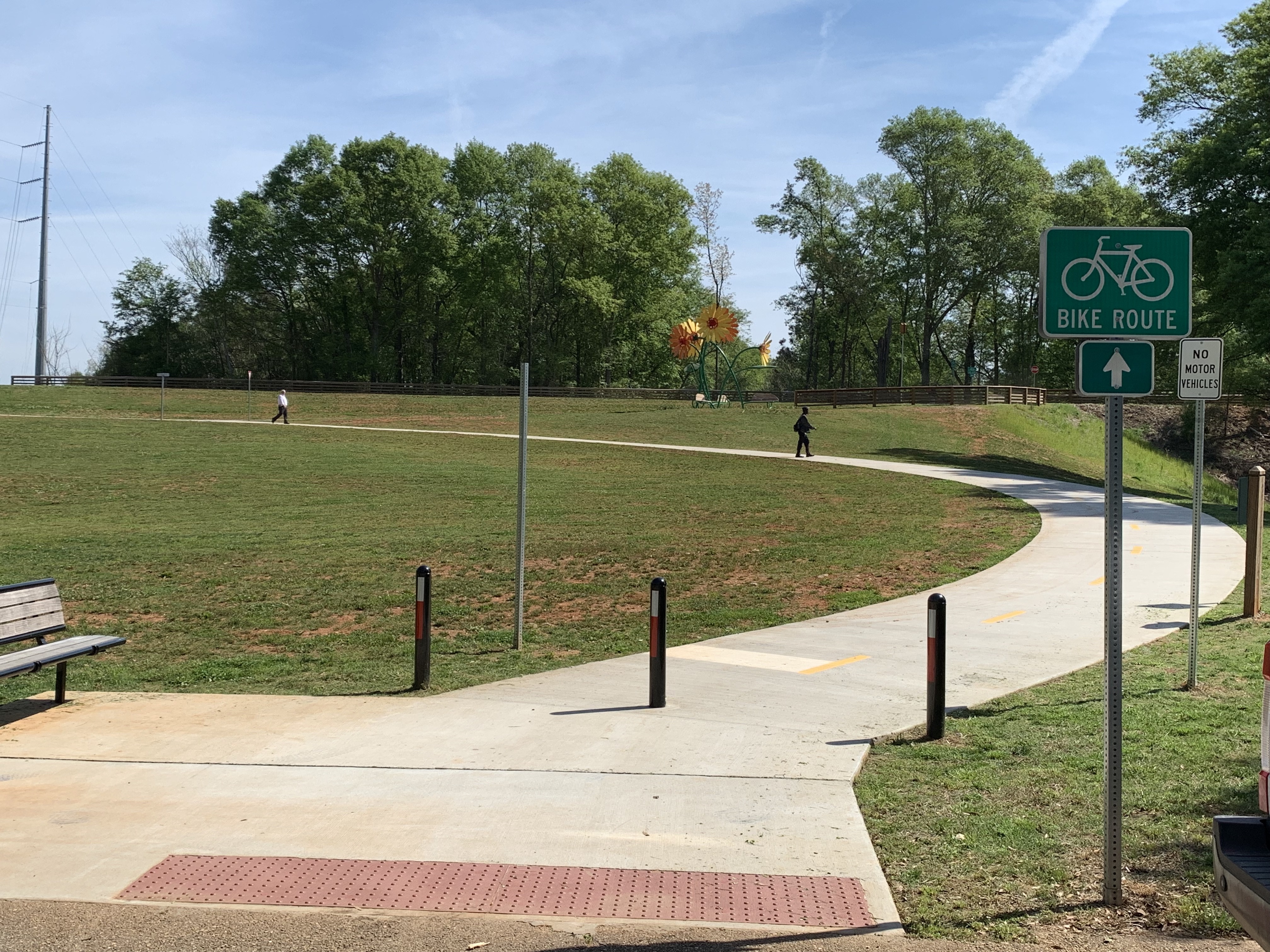 Another Reason to Love Parks in Athens: They Help Reduce Crime

With many reasons to love parks and green spaces, reducing criminal activity can be added to that list.

Why It’s Newsworthy: Athens-Clarke County manages more than 2,000 acres of parks and facilities, making it a large area for people to spend more time in which helps reduce crime around the community.

A 2015 study from the journal Landscape and Urban Planning found that “well-designed landscaping makes spending time outdoors more appealing, leading to more “eyes on the street,” which in turn leads to checks on dangerous behavior.”

Kathy Padgett, a director of Leisure Services with Athens-Clarke County shared her take on why crime rates can be reduced with parks.

“Parks draw many people to the area, especially when looking to move into a new town,” said Padgett. “The more people that move into an area for its parks often keeps negative activity away from those areas.”

Although parks can prevent crime in a large area, it can also create crime if the parks are not used frequently. A Trails and Open Space Supervisor for Clarke County, Rose West, explained this occurrence.

Sometimes parks and open spaces can attract crime if users do not use the space, making it a meeting area for criminal activity,” said West. “Adding kids toys and places that attract more people gets rid of negative activity more often.”

A Glance at the Past Year

Knowing large areas of green space and occupied parks prevent crime within the area, added to the recent crime reports it seems the benefits of 2,000 acres of parks and facilities have a positive influence on the Athens community.

Hunter Konuszewski is a senior majoring in journalism in the Grady College of Journalism and Mass Communication at the University of Georgia.

The Consequence of Dressing Down in Munich

Athens, GA – The University of Georgia could pass a new policy that will have a major ... 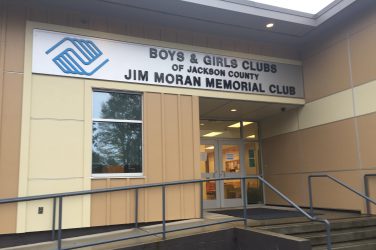 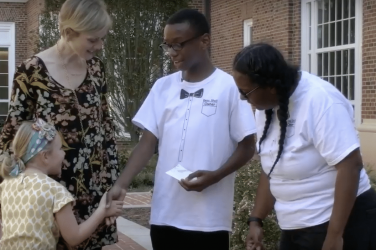 Youngest Entrepreneurs in Athens Meet for the First Time