The Georgia State Senate passed SB-375. The bill, if passed, would allow adoption and foster care agencies to deny gay couples the right to adopt or foster in the state of Georgia. The bill, also called “Keep Faith in Adoption and Foster Care Act”, passed 35-19 on Friday.

The bill, which is headed to the Georgia House for a final vote, has draw attention from Hollywood and large corporations that do business in Georgia. Atlanta is one of 20 cities in a bid for Amazon’s second headquarters. Amazon CEO, Jeff Bezos, received the 2017 Equity Award from the Human Rights Campaign and has been held in high regard by the LGBT community as an advocate for marriage and trans rights since the late 90’s.

.@amazon CEO Jeff Bezos has spoken out frequently against anti-#LGBT discrimination. But as #Georgia attempts to lure the company's #HQ2, some lawmakers are still pushing a bill that would implement a #LicenseToDiscriminate against LGBT people: https://t.co/GhbapghF3z #gapol

Amazon has declined to comment about it’s second headquarters in regards to the “Keep Faith in Adoption and Foster Care Act”.

Another industry that is fairly new to the Georgia landscape is the TV and Film industry. The Georgia TV and Film moved to Georgia after financial tax breaks for production made it one of the cheapest states to film in.  Many professional in the film industry are a part of the LGBT community or advocates of the community.

Producers, writers, and directors have used Twitter to voice their concerns about what it would mean for the industry if the Georgia House passes the Anti-LGBT Adoption Bill. Some have said they will not film in the state if the bill passes.

To my fellow showrunners: if this dumb bill becomes law, let’s be done filming television shows in Georgia https://t.co/d5Vd5bj8Rp

The bill would also prohibit the Georgia Department of Human Services from taking “adverse action” against such agencies. Sen. William Ligon (R-Brunswick), said “The bill does not prevent anyone from adopting.” The bill advances to the Georgia House for a final vote. 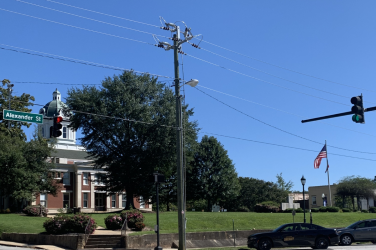 Poll watchers have been a frequent topic of the 2020 Election, but ... 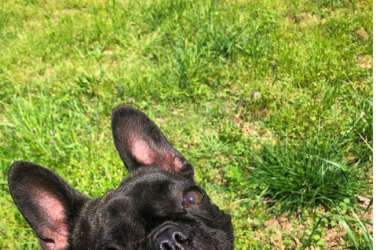 Gender binaries can be everywhere—from gender reveal parties to what people decide to wear ... 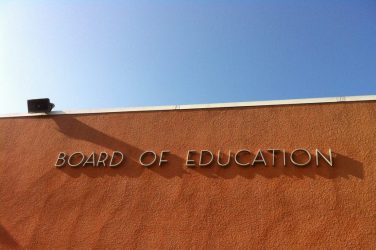 Professor Aims To Bring Change to Board of Education

Starting in January of 2017, a University of Georgia professor will be making decisions ...