A group of Arab students are planning a silent protest against Governor Nathan Deal’s executive order refusing Syrian refugees from the state of Georgia. The protest will be on Thursday, Nov. 19th, and members of the Christians for United Palestine will join the Arab Cultural Association at 5:00 P.M. at the Tate Student Center at the University of Georgia. The protest is right before the next home football game, and will be located at the Tate center because of the high foot traffic. 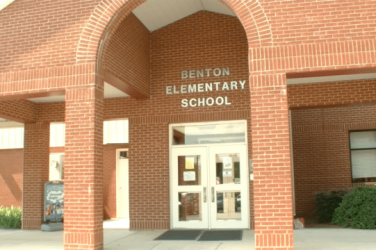 JEFFERSON, Ga.— The Jackson County Board of Education sent letters to parents of students ... 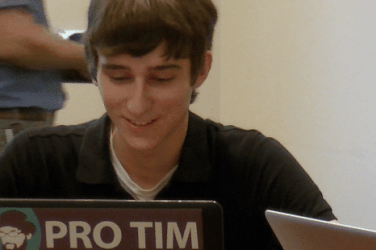 ATHENS– ​Adam Veale is a 20 year old student at the University of Georgia. He ... 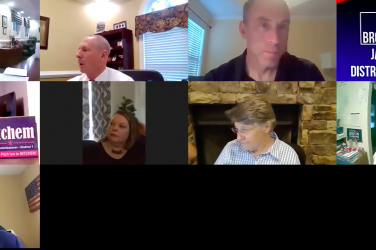 Candidates across Northeast Georgia may not agree on everything, but one thing many agree ...