Athens, GA – The Georgia Department of Labor Athens Career Center will host a job fair tomorrow morning. They will recruit workers for the Home Goods distribution center in Jefferson. The Department of Labor also announced this morning that unemployment rates dropped and the number of jobs increased in Athens this past month. Reporter Pauline Villanueva will have updates later on the hopeful effect of the job fair. 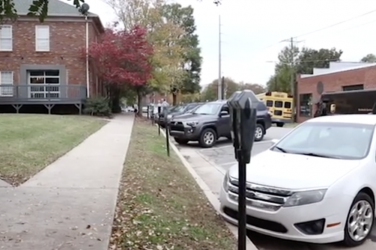 Downtown Living: The Good, The Bad and The Parking

When it comes to living in downtown Athens, accessibility is key, but at what ... 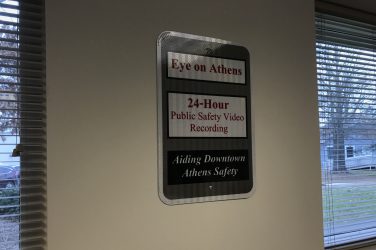 For some, it comforts them to know that if someone in their community commits ...