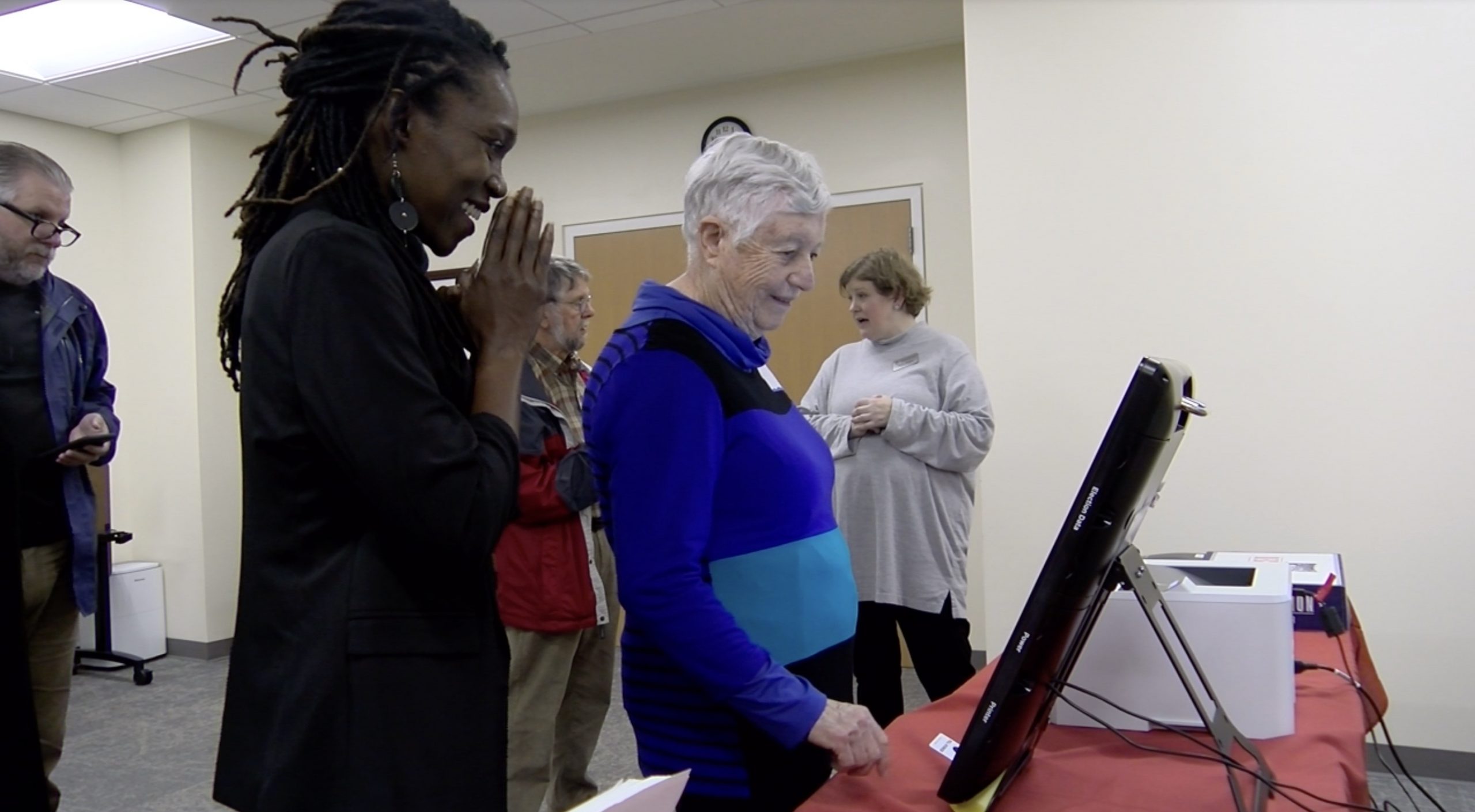 Athens-Clarke County officials are noticing some difficulties as they switch over to a new voting system, which was authorized by the Georgia General Assembly.

Commissioner Melissa Link said the system is complicated but with any new system, there will always be confusion.

“I think you could throw all the money in the world at it, [but there are] still gonna be things that go wrong. It’s a new system. It’s new technology,” Link said.

How Are New Voting Machines Different?

The new system, in addition to the traditional touch screen, also includes a printer and a scanner.

One major difference between this system and the previous one is that the ballot is printed off with a QR code, which will then be sent through a scanner.

Officials say that it’s important for people to scan their ballot in order for their vote to count.

What Are People Saying?

Bob Woodall attended a voting machine demonstration held by the Board of Elections in Athens-Clarke County. He said it’s great to have events where voters like him can become familiar with the new process, in order to “avoid fumbling around when we’re actually out there casting our ballot.”

Link said those demonstrations may educate a few hundred people, but that’s not all of Athens’ 60,000 voters.

The commissioner also worries that the extra steps can confuse voters and that poll workers need extra training in order to make sure the votes are properly submitted.

“How many people are gonna press the buttons and walk away and not grab the receiptm or walk out the door with the receipt in their hands and not give it to the poll worker?” Link said. “There’s going to be a lot of poll workers accosting people on their way out the door.”

What Does This Mean For Primaries?

Mokah Johnson, a member on the Board of Elections, said she’s not sure if the machines will be prepared for the March elections. The presidential primary will take place in Georgia on March 24.

Johnson, who is also a candidate for House District 117, said the system will most likely be running smoothly by May. She advised people to “make sure that you are registered to vote, do not assume that you’re registered to vote. Just check quarterly all the way up until November.”

Savanna Schmidt is a senior in the Grady College of Journalism and Mass Communication.

Mokah Johnson tests out a new voting machine with a local citizen. Savanna Schmidt
NEXT STORY 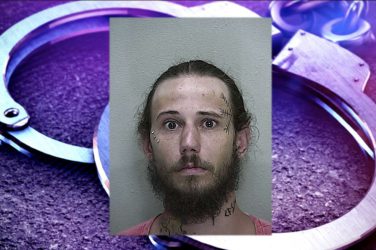 Arrest Made in Connection to Florida Woman’s Death

UPDATE 9/5: Florida police have made an arrest in the death of a Florida ... 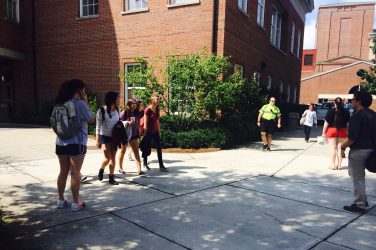 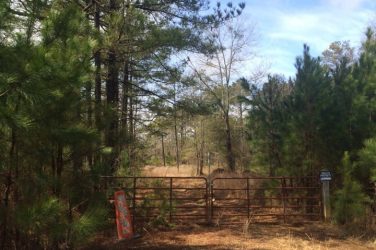 A small meth lab has been found off of Union Church Road. Reporter Sophie ...