ATHENS – The man and restaurant behind the catchphrase “Automatic” are known to anyone who has lived around Athens. The food and the phrase are popular enough with the locals that one customer is organizing what he calls “Automatic Saturday.”

Rance Nix asked Dexter Weaver, “Can I have an event for you? I can get some students out there. Just some new customers and some old customers. And have a day just to celebrate.”

Nix comes in multiple times a month to the corner of East Broad and Willow at the soul food diner.

Many regulars to the restaurant, like Trey Cooper, have “automatic” in their blood.

“I’m 30 years old, I grew up with Weaver D’s. I don’t have any memories without Weaver D’s. I’ve always eaten there,” says Cooper.

The loyal customers are not enough to save the business, however, that threaten to close more than once; most recently, last October.

“We’re just contacting people and letting them know that we’re still here. Come on in and support because this is a historical landmark, we’re trying to save it,” says Weaver.

He remains optimistic that the mostly empty parking lot will be filled Saturday. But for now he just wants “to make payroll.” 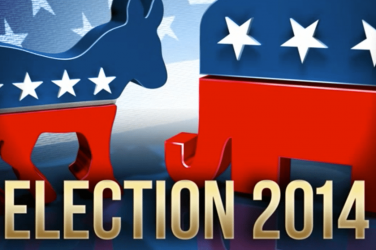 Are Negative Advertisements Effective for Campaigning?

Athens, GA – Have you ever wondered about the effects in negative campaign advertising? ... 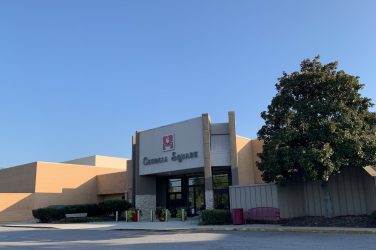 The death of the shopping mall is not a new story. Retail shops have ... 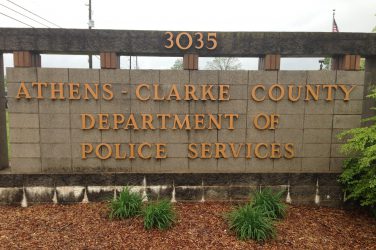 5:00 PM-  Two teenagers were involved in a fight on Sunday night that resulted ...