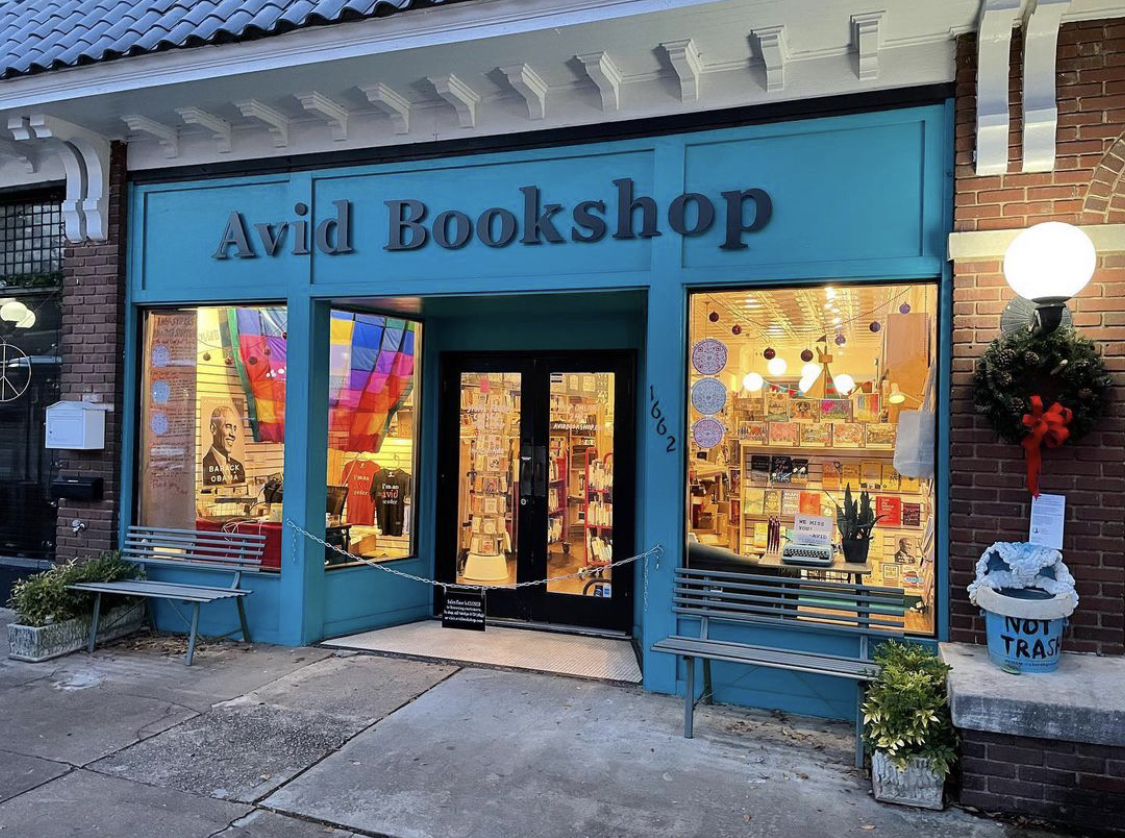 After the George Floyd protests, members of the University of Georgia’s United Campus Workers of Georgia, UCWUGA, realized there are not enough opportunities for open dialogue on racial issues in the Athens community.

“We wanted to educate others and ourselves about racial justice,” said Jessica Roberts, a member of UCWUGA’s Racial Justice Centering Committee.

On Jan. 24, the Racial Justice, Labor, and the South Book Club held its first meeting on Zoom. A moderator led discussions with attendees on the social context behind the books. The book club has held two meetings so far and plans to hold its third meeting on March 28, covering “An Intimate Economy” by Alexandra J. Finley.

UCWUGA originally formed the book club in July 2020 and held 12 meetings before it became an official Avid Bookshop book club.

Roberts, who became a moderator for the book club, said, “It was never just for union members, but we thought Avid would be a good platform for people to hear about what we’re doing.”

Avid Bookshop’s operations manager, Luis Correa, said appreciating the #ownvoices movements is a new priority for the book club. This movement started on Twitter in 2015 by young adult author Corinne Duyvis to bring awareness to diverse fiction stories written by authors who share the same identities/experiences as their characters. These types of stories are becoming highly valued and respected in the literary community. Over time, the movement slowly started to include other forms of work, such as the nonfiction texts read in the Racial Justice, Labor, and the South Book Club.

Correa believes Avid Bookshop’s book club selections have an impact on what Athens locals are reading. None of the books selected so far have been written by #ownvoices writers; however, Correa hopes to focus more on this in the future.

“Not only do the people who attend those meetings purchase that book, but also there are some shoppers who will look at a book club pic and buy based off of that,” he said, “so there’s a lot of weight to the books that we pick.”

While the Racial Justice, Labor, and the South Book Club has provided an opportunity for Athens locals to learn about diverse literature, the coronavirus pandemic has made it difficult for the club to promote these books.

Since the pandemic hit, bookstore sales across the nation have plunged and independent bookstores are still recovering. Avid Bookshop closed its physical location and moved book club events online, making it difficult for the book club to gain a larger audience.

“I do worry about Zoom… people at the university are probably tired of Zoom. Some people also maybe don’t have the access to join,” said Roberts.

At the most recent book club meeting covering Peter Cole’s “Ben Fletcher: The Life and Times of a Black Wobbly,” attendance was lower than Correa had hoped with only three attendees. This is an improvement from the previous meeting which had only two attendees.

While this book club has provided a chance for readers to learn about the intersection between labor and race, something not offered anywhere else in Athens, low attendance and sales keep it from achieving Correa’s goal.

“I would like to see more people…people who identify with the topics we are covering, too. That would be really valuable,” Correa said.

Abir Saberi is a senior majoring in journalism in the Grady College of Journalism and Mass Communication at the University of Georgia. 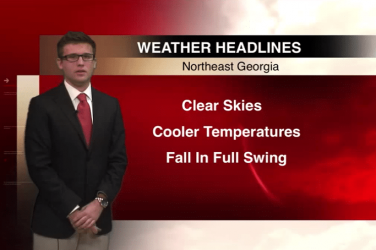 Check out Northeast Georgia weather and this week's continued forecast as the transition into ... 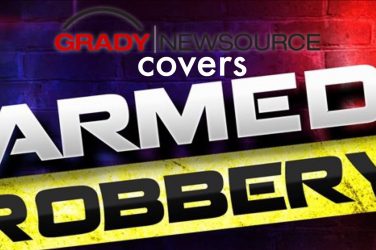 Police are on the lookout for two men who robbed the Hodgson Pharmacy in ... 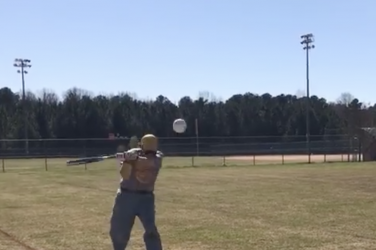 One local organization gives area residents with visual impairments the chance to participate in ...