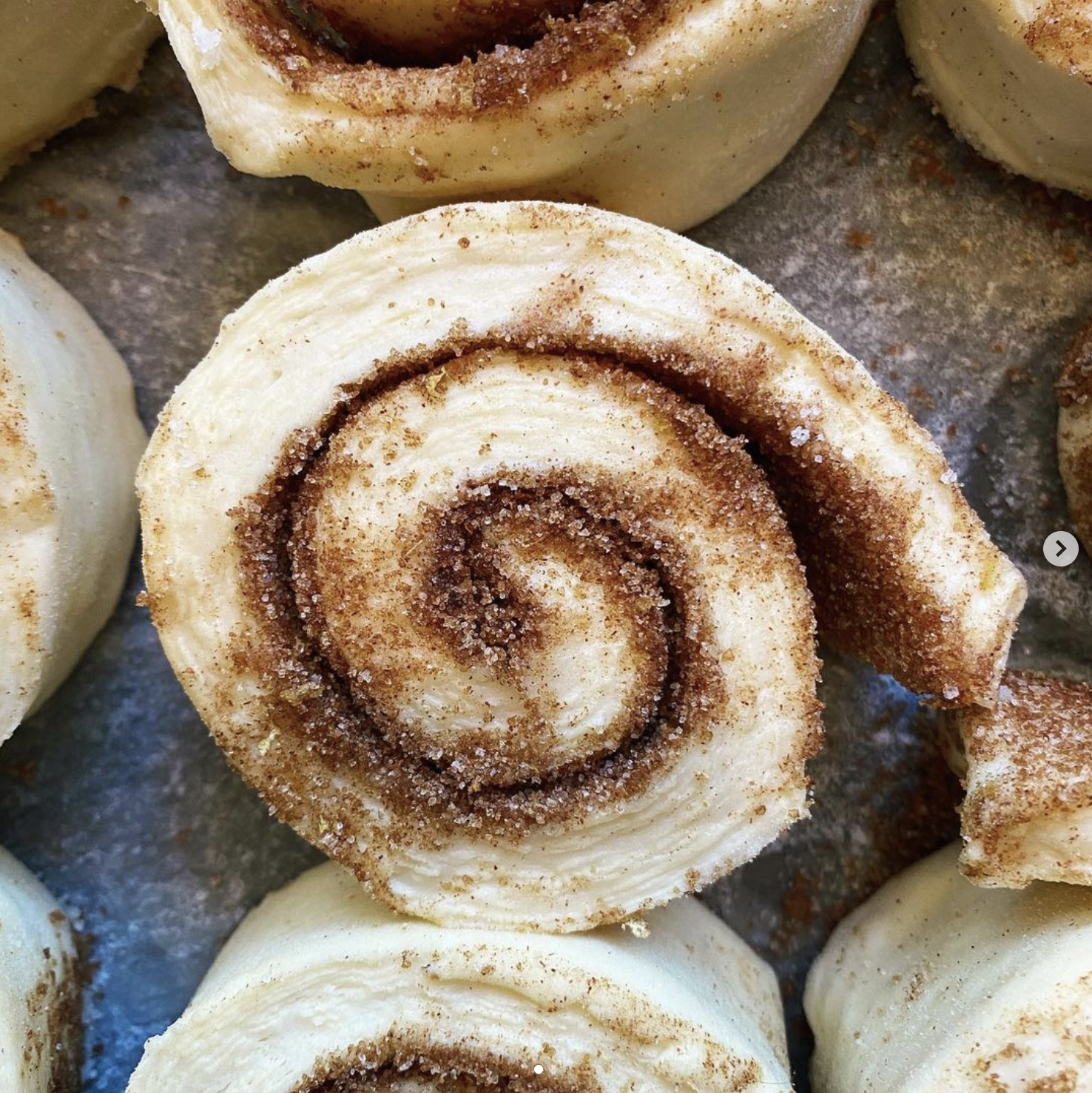 Hopping on a Zoom call with Noah Ashley the first thing you notice is the long shelf of pots and pans on the wall behind his head, it looks like they are coming out of his ears. Next, you see a tall shelf over his left shoulder full of sauces, oils and spices before realizing that door to the left of the shelf, leads to a closet. Ashley has successfully turned his bedroom into a pantry.

“When I moved into this house my roommates said I either had to find a new place to keep my kitchen equipment or leave it at home,” he said.

There was just too much,” said Ashley.

Ashley is the creator of Noah’s Daily Bread, a catering service specializing in baked goods. He has been in business for a little over a year, creating decadent pastries for his client’s special events.

The business began as nothing more than a hobby. “Baking is the number one stress reliever that I have and is probably the most fun,” said Ashley. When Ashley bakes something he rarely keeps it for just himself, “after I bake, I get to take that and share that joy that I found in making the product with everyone else.”

Ashley spends a lot of time experimenting in the kitchen, leaving him plenty of treats to share. His roommate Perry Taylor is the number one critic. “He loves to put just all these weird ingredients into things that he tries,” said Taylor, “sometimes it’s really really good and sometimes it just does not work at all.”

Exploring different flavor combinations has become a passion project, said Ashley, “every culture has something unique about their baked goods, whether it’s the ingredients they use, the flavors they use the techniques you use to make it.”

The use of sourdough versus commercial yeast gives the rolls a hit of tang that Ashley bumps up even more with a mix of flours. Then comes the sugar mixture with extra nutmeg, cinnamon and a touch of clove before being topped off with a rich brown butter icing. “I use heavy cream and butter, so it is very bad for you but really good and really fun to make too,” said Ashley.

Taylor said that having a front row seat to Ashley’s passion has its ups and downs. According to him, watching the business develop and the joy it has given his friend has been incredible, but he is no longer allowed to eat off of everything coming out of the oven. “It is kind of cutting into my food,” said Taylor.

Ashley’s love of spreading joy led to more and more interest in his food. Friends were asking him to bake things for them and offering up a few dollars to cover the ingredients cost. When the demand increased, and he took the opportunity to sell for a profit.

I started selling cheesecakes and cinnamon rolls and cookies throughout quarantine for the people that were in Athens,” said Ashley.

His next step, an Instagram page with the handle @noahsdailybread showcasing just a few of the things he has to offer.

Despite entering the kitchen to be a helping hand, Ashley got into baking for selfish reasons. He realized that if he asked his mom for a cookie, she would say no, but if he asked to bake a batch of cookies he could have as many as he wanted.

“I run a lot because when you bake a lot, you tend to eat a lot and you have got to do something,” said Ashley, “I also just love getting out in nature and being able to see my community from a different perspective.”

Ashley’s entrepreneurship spirit does not end with his company. He and some friends came together and started a running club which meets every Tuesday evening.

Kayla Phillips is a member of the club and goes every week. She has known him four almost four years after starting at Watkinsville First Baptist together their freshman year. “Noah is a really good leader, I have seen him in many different leadership contexts, he does a really good job of empowering people while still leading them in a good direction,” said Phillips.

Phillips said that Ashley’s tenacity is no surprise to her, especially after his successful completion of his biggest catering job.

In the fall he catered a Boy Scouts of America event in Atlanta, where he worked with different vendors to procure beef jerky, candied nuts and cookies before individually packaging snack bags with his own branding.

The business is soon to take on a whole new depth of flavor as Ashley heads to Central Asia for a missions internship this fall. “I am excited to be on the ground there,” said Ashley, “to talk to my host family and see how they bake and how they make their food and how they cook and be able to take that back.”

Noah’s Daily Bread will go on a temporary hiatus during his time abroad, but he said he is excited to return with new flavors and see where the business can grow.

Kate Hester is a graduate student in the Grady College of Journalism and Mass Communication at the University of Georgia.

Michelle McLoughlin on photography and storytelling 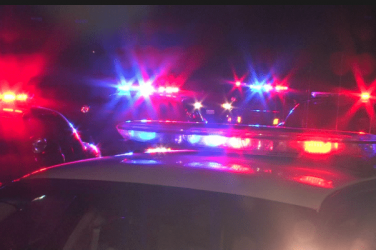 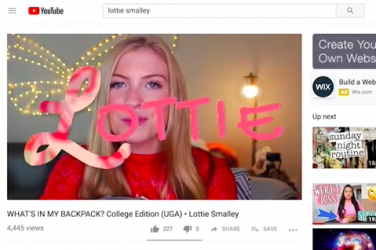 Lottie Smalley, a junior public relations major at the University of Georgia, is a ... 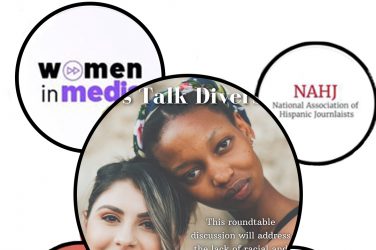 Whether it is lack of representation in newsrooms or stereotyping in the media, aspiring ...