In an unexpected twist to the government shutdown, a Grady Newsource investigation has revealed that banks are surprisingly more lenient than the federal government.

If you are furloughed and you are worried about mortgages, or loans from a bank, don’t be. It seems banks are more willing to help you than the government.

Dr. Jeffry Netter from the Terry College of Business claims “I’ve seen more willingness to help out than ever before. I mean Bank of America, all these banks are saying, we will hold off on the mortgage payments, we will loan you a thousand dollars interest free, we will do things to help out.”

So why is it that banks are more lenient? Professor Netter says, “People who have been furloughed are probably going to be paid anyway. It’s not that risky for the lender in general to just hold off and wait for them to get paid.”

However, if you are a student with government loans they are not nearly as forgiving.

Shane Thomas from Consumer Assistance Project explains, “They get their money, if you owe it to them. So there aren’t really a lot of options.”

That may eliminate options for the students’ futures. Student, Paul Merrill, says it will be the deciding factor as to whether or not he continues his education. “It’s a big factor in grad school. If I want to be crippled in debt.”

Students will be crippled in one sense because they will be paying off these loans, maybe for the rest of their lives.

Merrill seemed to understand that, saying, “I know I can pay them off throughout my life, it is just how long do I want to be doing that.”

The government can’t agree on a budget, as a result, people aren’t getting paid. But, it doesn’t matter. Either way the government will get their money. This is because the government has more ways to get that money from you. 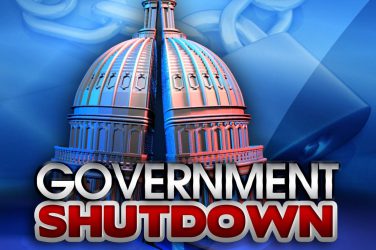 No matter which congressional representative I called…the phone just rang and rang. Until of ... 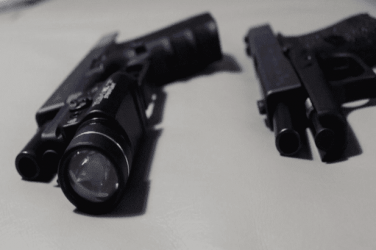 Floyd County Board of Education: No Plans to Arm Teachers

People on social media are suggesting schools arm teachers in the classroom to make ...

By: Janai James Some Oglethorpe County residents are upset that no alert was sent out ...