A bill has been passed by the Georgia Senate that would make it a misdemeanor to smoke in a car with a child 15 years or younger. Lt. Drake of the Oglethorpe County Sheriff Office says it might be hard to catch people while they are driving. He says that it is more likely to be enforced after people have been pulled over for other things. Reporter Wade Barron is finding out more details on how they would enforce the law. Eric Lewis runs 5 Points Cigar Shop in Oconee. He thinks that the government shouldn’t tell people what they can and cannot do. However, pediatrician, Dr. Dana Hogan, says that breathing second hand smoke can double a child’s risk of developing asthma. Experts currently forecast that the bill has a seventy percent chance of becoming law. The bill is currently in committee in the Georgia House of Representatives

UPDATED: Funeral for UGA student to be held today 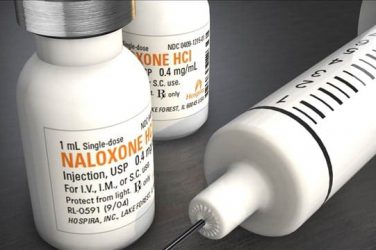 Heroin, meth, cocaine, and oxy…These are some of the household names of the most ... 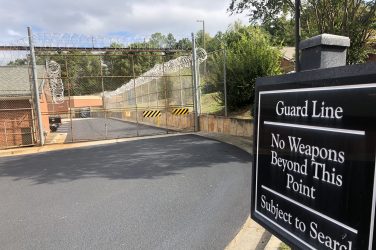 A fourth suspect was taken into custody in Mexico City for the July murder ... 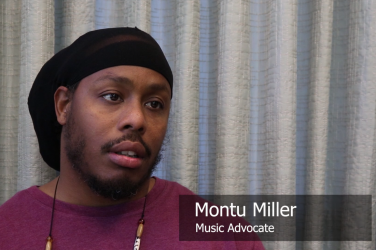 When artists set foot on The 40 Watt Club’s stage, washed in hues of ...