type in your search and press enter
Share
Tweet
Share
Pin
0 Shares
Views: 424
CORRECTION: This incident occurred on a GA-10 Loop bridge over the Middle Oconee River. An earlier version of this article incorrectly stated where the incident happened. Grady Newsource regrets the error.

Oconee County deputies are being credited with saving a man’s life after he tried to jump off a 10 Loop bridge on Saturday night.

It started as a DUI stop for Deputies Jamie Elder, Shawn Johnston and Quinton NeSmith. When the suspect failed his sobriety tests, Deputy Elder began to arrest him.

Body cam footage shows the moment the suspect is told to put his hands behind his back, before he quickly tried to lunge over the edge of the bridge.

Elder pulled the man back over the railing as Johnston and NeSmith assisted in restraining him.

Oconee County Sheriff Scott Berry said the suspect continued to resist the arrest while fighting his way toward the edge to jump.

“He struggled to try and get over the guard rail while the deputies were wrestling and trying to handcuff him,” Berry said.

Berry said if the trio of deputies did not react as quickly as they did, the jump would have most likely resulted in the driver’s death.

The suspect was arrested and taken to jail on a DUI charge. 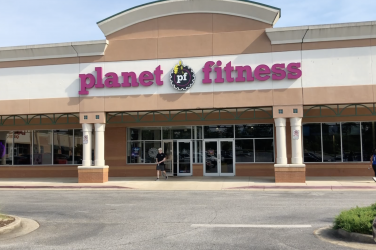 For teens looking to get in shape this summer, Planet Fitness is offering a ... 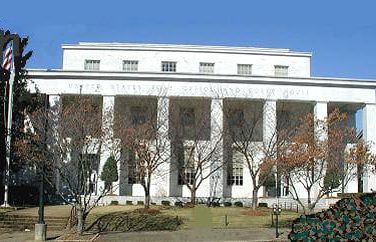 Bernals to be Tried in Athens