Athens, Ga —  The Savannah City Manager is officially announcing the selection of Joseph “Jack” Lumpkin as the next Chief of the Savannah-Chatham Metropolitan Police Department. He is scheduled to begin November 9.   Lumpkin has 43 years of law enforcement experience, including the last 17 years as Chief of Athens-Clarke County.

“Chief Lumpkin brings proven leadership that exhibits standards of excellence in policing and qualities that will serve all citizens of Savannah and Chatham County,” says Savannah City Manager Stephanie Cutter.

Acting Chief Juliette Tolbert, who did not apply for the position, has agreed to stay on during this period of transition.

Grady Newsource will have more updates including an interview with Chief Lumpkin airing tonight at 5 p.m. 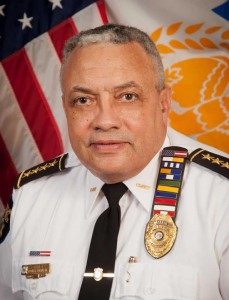 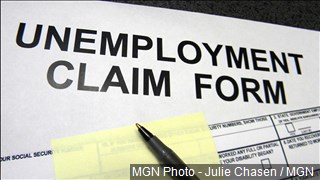 COVID-19 and its Effects on Georgia’s Unemployment Numbers

Unemployment initial claims have greatly risen in the state of Georgia since the arrival ... 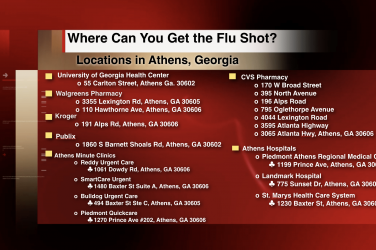 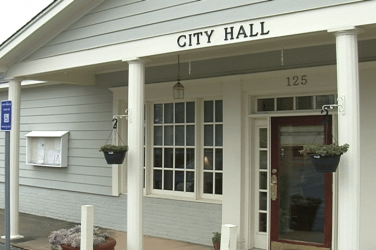 Athens, Ga– Two controversial topics got a lot of discussion among the commissioners on ...