A Barrow County man was sentenced to life without parole Wednesday afternoon for molesting children as young as 2 years old.

Richard Paltrineri, 64, plead guilty to 27 child molestation charges. Police said they identified at least seven juvenile victims during the course of their investigation, both boys and girls, of ages ranging from 2 to 13. 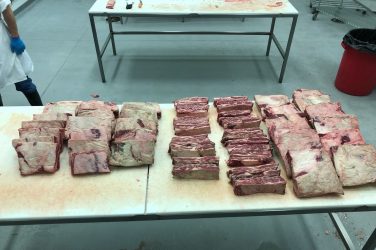 Meeting the Need For Meat In Georgia; Surplus or Shortage On The Horizon?

The line of people who waited patiently to pick up their beef and pork ... 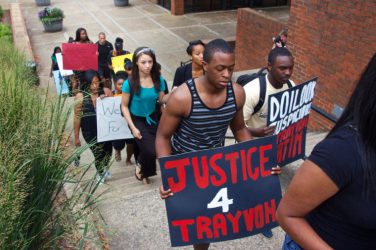   This house might be forgotten, but for many people the name “Trayvon Martin” ... 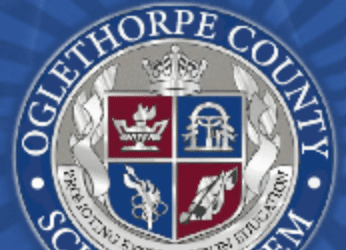 Oglethorpe County Teachers of the Year to be Recognized

On Tuesday, Oct. 20, the Oglethorpe County Teachers of the Year will be recognized ...