The seventh-ranked Georgia Bulldogs and the Southern University Jaguars tee it up between the hedges on Saturday, and this game day will be like others in many ways – tailgating, football and a halftime performance. The difference will be who is performing at halftime. The Southern University Marching Band, also known as “Human Jukebox,” will accompany their football team to Athens.

Located in Baton Rouge, Louisiana, Southern University is a Historically Black College and University (HBCU). The Jaguars’ band has entertained people across the U.S. for over 50 years.

This is the first time Georgia has faced an HBCU opponent. The Bulldogs will be the seventh Southeastern Conference team to play an HBCU school. Other schools are: Auburn, Florida, Kentucky, Mississippi State, South Carolina and Texas A&M.

Saturday’s kickoff is set for noon and the game will be nationally televised on the SEC Network.

Coming Home: One Man’s Journey to His Roots 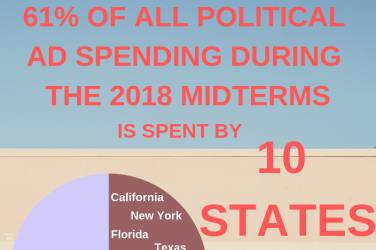 Political advertisements bombard voters during election seasons and according to Borrell Associates, a projected ... 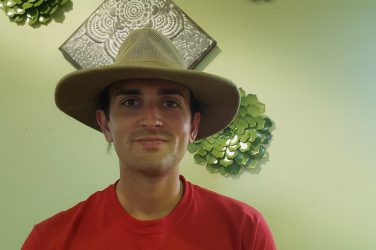 Collin McIntyre has been gardening since he was young. He loves to plant and ... 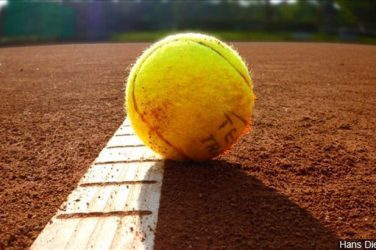 It was a busy weekend for UGA Athletics, with women’s swimming and diving, men’s ...