CRAWFORD, Ga. — A man is in custody after a SWAT situation in Crawford, Georgia, according to Georgia Bureau of Investigation Special Agent Mike Ayers.

He is suspected of aggravated assault with a gun, an electrical cord and “potting soil,” according to Ayers. It’s unclear how the potting soil was allegedly used.

Multiple local and state agencies including the GBI, the Georgia State Patrol and the Oglethorpe County Sheriff’s Department all responded to the home on Allied Farms Rd.

Ayers told Grady Newsource reporters Jamie Han and Nylah Oliver at the scene that the SWAT team was called because of the suspect’s “history” and concerns over the number of firearms in his home.

There are some things in your web design which make it stand out of ... 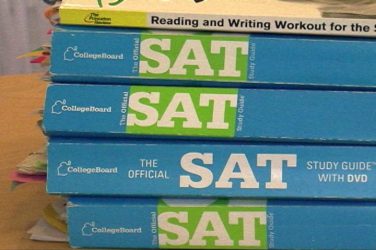 ATHENS, GA- Legerdemain not the most common word, and for high school freshman, memorizing ... 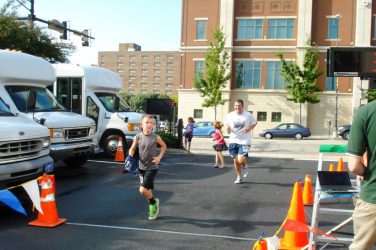 Athens, GA–There’s a lot of sore muscles today, and thousands of dollars raised for ...