If children could vote, Obama would be president for the next four years. You may have heard students around the nation are voting. But how much does this vote really count?

The Educational Publishing Company Studies Weekly is hosting it’s third presidential election for students. They say if students “vote” every four years as part of their education they will be more likely to vote as adults. Studies weekly held a nation wide election in both 2004 and 2008 and both times students accurately predicted the next president

The Athens Banner Herald reports that local students are taking part in this election as well.They reported that at Timothy Road elementary school, Obama won by a whopping 74 percent while Rocky Branch Elementary School in Oconee County had quite the opposite reaction. In their mock election, Romney ended up with 69 percent of the student’s votes.

Click here to see the student results around the nation.

UGA’s Spotlight On the Arts Festival 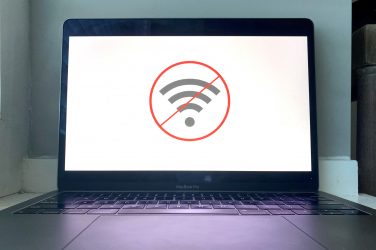 The issue of spotty internet in Oconee County is not a novel concept to ... 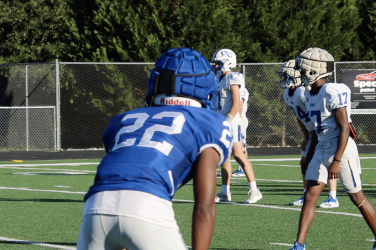 As both a father and the head football coach at Oconee County High School, ...

What are your thoughts on last night’s Presidential Debate? Reporter Rachel Segers talked to ...