Jefferson, GA – Pastors and the Jackson County Sheriff are taking action after a disruption occurred in a church in Jackson County.

Pastor Jack Lawson was pushed aside by a non-member during a service recently and members of the church had to physically force the man to leave the property. Now, the Sheriff’s department and pastors in the area are signing on to take classes to improve the security at their churches after other security incidences occurred.

“Anything that could be an unusual occurrence that could require an emergency response, we need to have a plan for that,” said Jackson County Chief Deputy Daniel Thomas.

So far eight pastors have agreed to take part in the upcoming classes. 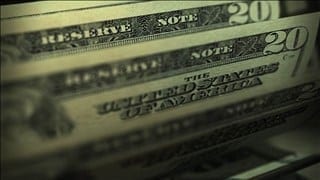 Reports of Fake Money Up in Athens

There are reports of people trying to use counterfeit money on purchases at local ... 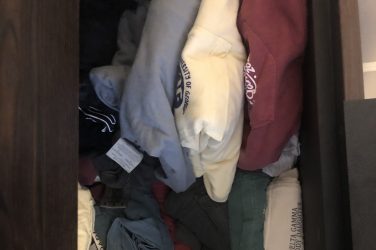 The Trouble With T-Shirts: Fast Fashion, Greek Life and What’s Next

Shannon Marsh, a senior fashion merchandising major, looks down at her drawer stuffed with ... 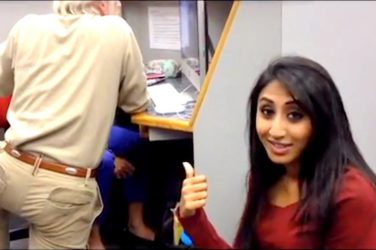 Wonder what is happening in today’s show? Here’s your afternoon update.

The newsroom preps for a 5 pm deadline!