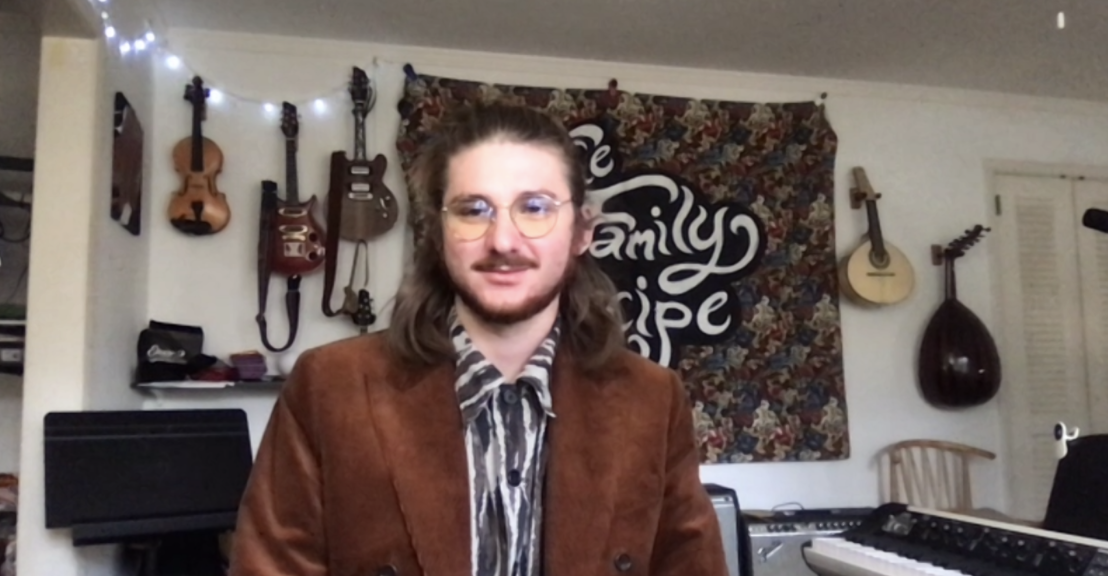 Share
Tweet
Share
Pin
0 Shares
Views: 1,606
'As Told To' Stories
Written for Prof. Lori Johnston’s Feature Writing course, these “as told to” stories were created by a person’s spoken remarks recorded and then edited for publication. Comments trimmed for length and clarity.
Why It’s Newsworthy: COVID-19 wreaked havoc on many industries, including the live music scene of Athens, Georgia. Readers who lost their jobs or favorite leisure activities because of the pandemic can relate to the pain that The Family Recipe members endured; their passion was taken away from them.

Will Ruff of The Family Recipe discusses with Liam Monast the way his jazz-rock fusion band was affected by COVID-19 and the members’ plans for the post-pandemic future.

COVID was initially, you know, heartbreaking for us. We had finally finished our full album, and we had gotten a headlining Georgia Theatre spot. And that was supposed to happen the week after spring break.

It was really heartbreaking at first for all of us, because a headlining Georgia Theatre spot is the magnum opus of your potential in Athens.

For a while there, I was like, Family Recipe might be done. Not because none of us wanted to, but just because everybody went home. Our original drummer, Josh Siar… got a job at the CDC, so he had to quit the band.

So we, by cosmic chances, we found a new drummer, Ethan. And he, really to me is what … revitalized The Family Recipe. And then once we started writing together, the music that we were making was really exciting to all of us. Now, we rehearse twice a week.

The music that we’re writing right now is certainly … more avant-garde than it was before. We’re really onto something here when it comes to the sounds that we’re creating, and that we don’t want to sacrifice any innovation for any people-pleasing.

By the end of next summer … Nathan and I are going to be in Atlanta. Quentin and Ethan are going to be back here, so we’re going to be kind of doing a split city band thing. So we’re just going to keep writing and hopefully, play a show again — we all want to play, so bad.

Liam Monast is a junior majoring in journalism and minoring in business in the Grady College of Journalism and Mass Communication at the University of Georgia. 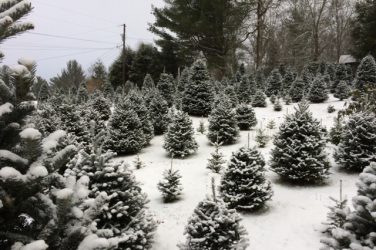 Sparkling, unpacked decorations sit in boxes on the large, wooden table in a dining ... 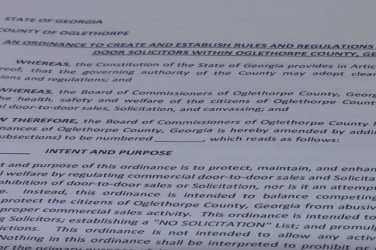 A new ordinance requires salesmen to acquire a license for door-to-door sales in Oglethorpe ... 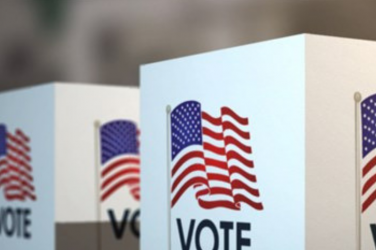 A quick Google search for “voter fraud” will bring you about 22 million results. ...