ATHENS, GA- A new bill requiring drug tests for food stamps is just one signature away from becoming a law. Reporter Jessica Fritz has the details on the bill waiting on Governor Nathan Deal’s desk.

New mom Bobbie McDevitt is one of thousands who rely on food stamps to feed her family. But she knows not everyone is using them to put food on the table.

McDevitt says, “There are people out there using food stamps for different purposes.”

The purposes she’s talking about? They’re the same ones that have lawmakers drafting this bill. State lawmakers say some people are trading taxpayer-funded food stamps for drugs. So they drafted House Bill 772 that would require a drug test to get food stamps “reasonable suspicion.”

Senator Don Balfour commented on the bill saying, “In a business community before you get a job you get drug tested so the idea of drug testing for food stamps…and so forth is something we believe ought to happen.”

Passed by both the House and Senate, it’s waiting the Governor’s signature. Senator Balfour says this is the second time lawmakers have pushed for drug tests in the program. He says if you’re drug free- it shouldn’t be a problem and food stamp user Matt Brenneman agrees saying, “I would take a drug test any day of the week.”

And while mdcdevitt admits she’s experimented with drug use in the past, she says if her food stamps were on the line, she’d never light up again.

McDevitt says, “If it came down to it, I would just quit smoking marijuana because of my family.” She went on to say without food stamps, her family would starve.

Governor Deal is expected to sign the new bill into law any day now. As updates on this bill and others occur, be sure to follow Grady Newsource on Twitter and Facebook for the latest. 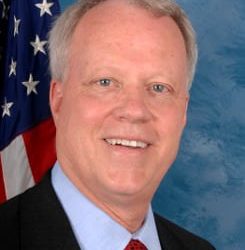 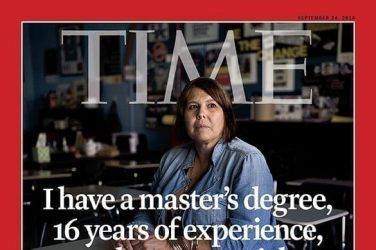 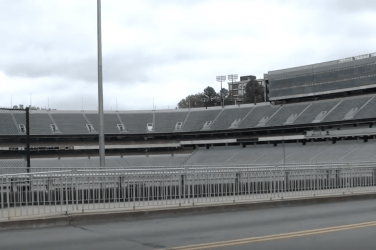 G-Day Has Effect on Athens Businesses