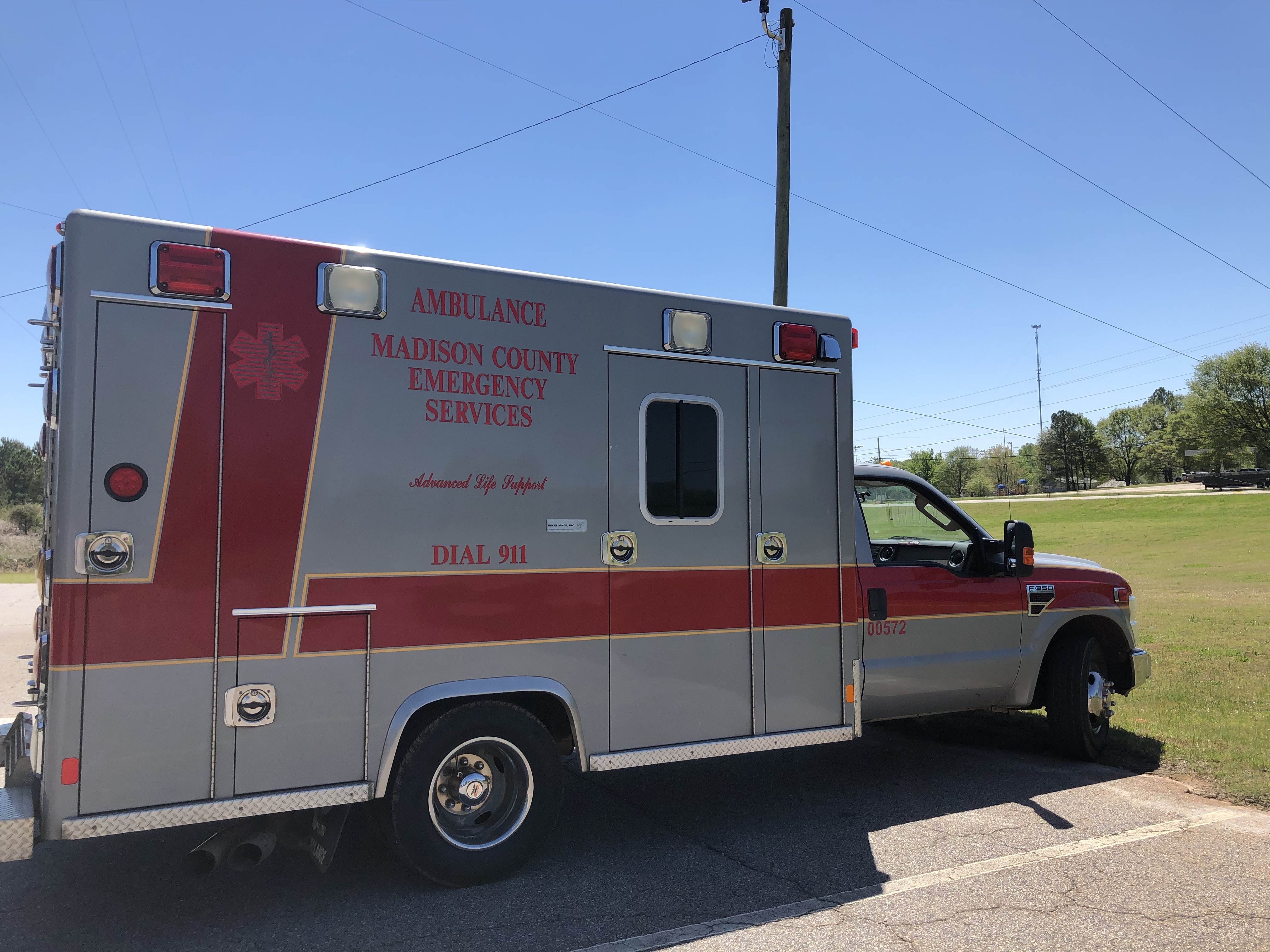 A nationwide shortage of Emergency Medical Service personnel has swept the nation, including counties all across Georgia.

Because of these shortages, EMS workers in affected areas have had to work a lot of overtime, and in extreme cases, ambulances have had to stop operations for lack of employees.

In Madison County, EMS director Bobby Smith says he certainly notices the effect of the shortage. He thinks the cause of it comes down to one thing: money.

He says the cost of running Emergency Response Departments statewide far exceeds the revenue they bring in. In turn, the county cannot afford to pay EMS workers more. Because of this, he believes fewer people are inclined to go into the EMS professions.

Madison County Paramedic Supervisor David Rogers has been an EMS worker for 34 years, 10 years in Madison County alone. As a supervisor during the day, his job requires him to ride to emergency calls in his work car. Due to shortages at his station, he isn’t always able to do this.

Most of the time we have trouble, because of the shortage, covering those shifts, and I’m ending up in an ambulance instead of in my car,” Rogers said.

He also says he works two EMS jobs. He says it’s the only way he can support a family.

Luckily for him, he says he truly enjoys what he does. He notes most EMS employees don’t go into their line of work for the money. They choose to do EMS work to satisfy some internal desire, he notes.

As a testament to his love of his work, Rogers said if he had to do it all over again, he wouldn’t change a thing.

“I’d be right where I’m at, doing exactly what I’m doing,” he said.

Unlike Madison County, some areas subcontract their EMS services out to private contractors.  National EMS, a privately-owned emergency response company, is the contracted 9-1-1 ambulance provider to Rockdale, Morgan, Oconee and Athens-Clarke counties.

Back in March, Georgia Department of Public Health Commissioner Patrick O’Neal rescinded his decision to open up Barrow County’s EMS zone to outside vendors.

According to National EMS Marketing Director Don Cargile, Athens-Clarke County has not suffered in the EMS crisis. He says he believes rural areas in south Georgia are most affected by the shortage, and that Athens Clarke-County is not understaffed at all.

Sydney Heiberger is a senior at the University of Georgia pursuing a bachelor’s in journalism and a minor in sociology.

UGA Researchers First in the World to Genetically Modify Lizards 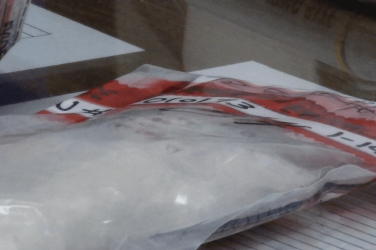 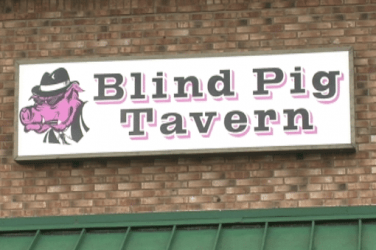 Transportation is a big issue for visually impaired people, and the Blind Pig Tavern ... 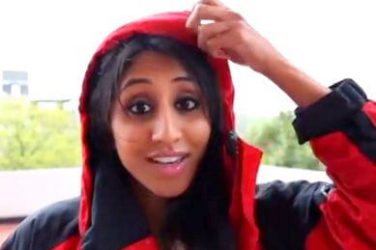 Make sure to take the necessary precautions if you live near Oconee River or ...