A 79-year-old woman fired gunshots and scared a burglar into a crawlspace located in a closet until police arrived to her house in Jackson County.

Gwendolyn Agard was in her home on Feb. 12 when a man, who police have identified as 20-year-old Hans Rogers, shattered the glass of a door on the second floor of Agard’s porch.

“He just started tearing up stuff, just throwing stuff; I could hear the noise,” Agard said.

While Rogers was upstairs, Agard said she continued to yell at him hoping he would leave.

Agard, with her gun in hand, said she waited to see if Rogers would try to come down the stairs. When he did, she fired shots, missing the alleged thief.

“He said, ‘B****, are you trying to kill me?’ And I said ‘Oh, you finally got the message? But let me tell you one thing, I still can see you. I want you to come on back down here, so I can plaster you against that f****** wall because that’s exactly what I’m going to do.'” 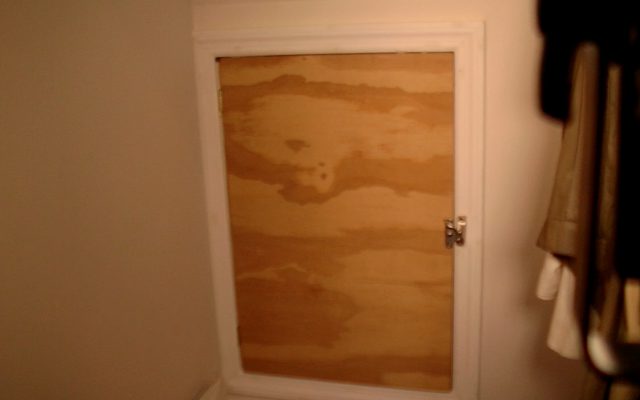 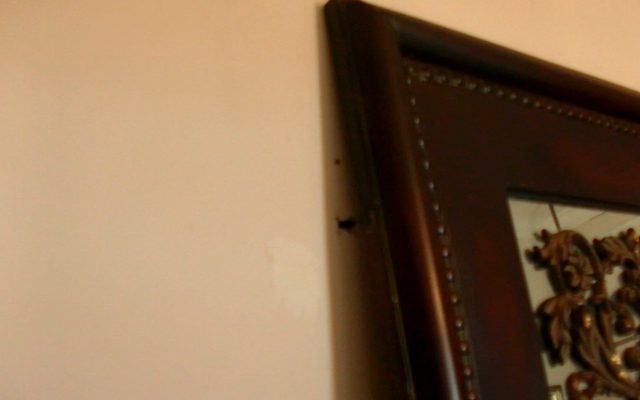 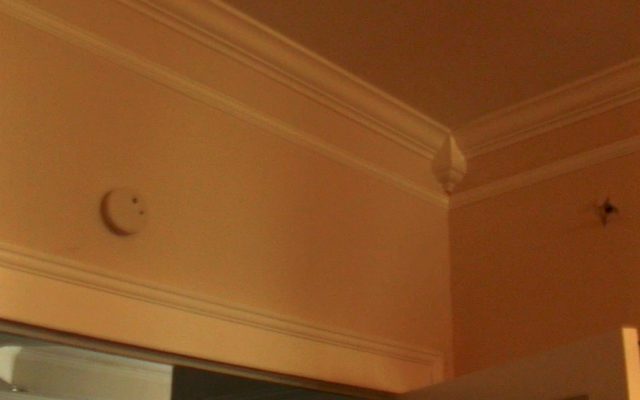 The crawlspace door and damage the bullets caused in Agard’s home.

Agard said that’s when it got really quiet. Rogers was hiding in the upstairs crawl space, and stayed there until police arrived.

“You have to pull yourself up by your boot straps when you get in a situation and do what you have to do,” Agard said.

According to police, Rogers was taken to Jackson County jail and is facing charges for home invasion, burglary and trespassing.

Veronica Ogbe is a senior at UGA majoring in journalism. 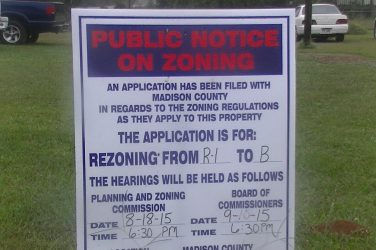 By: Kristin Miller A new Dollar General will be built on the corner of ... 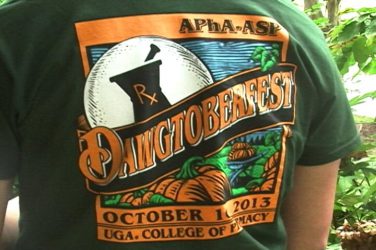 Reporter Brenna Bocinsky went to the College of Pharmacy “DAWGTOBERFEST” and tells you what ... 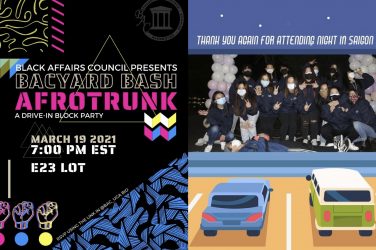 A year after the start of the pandemic, student leaders at the ...