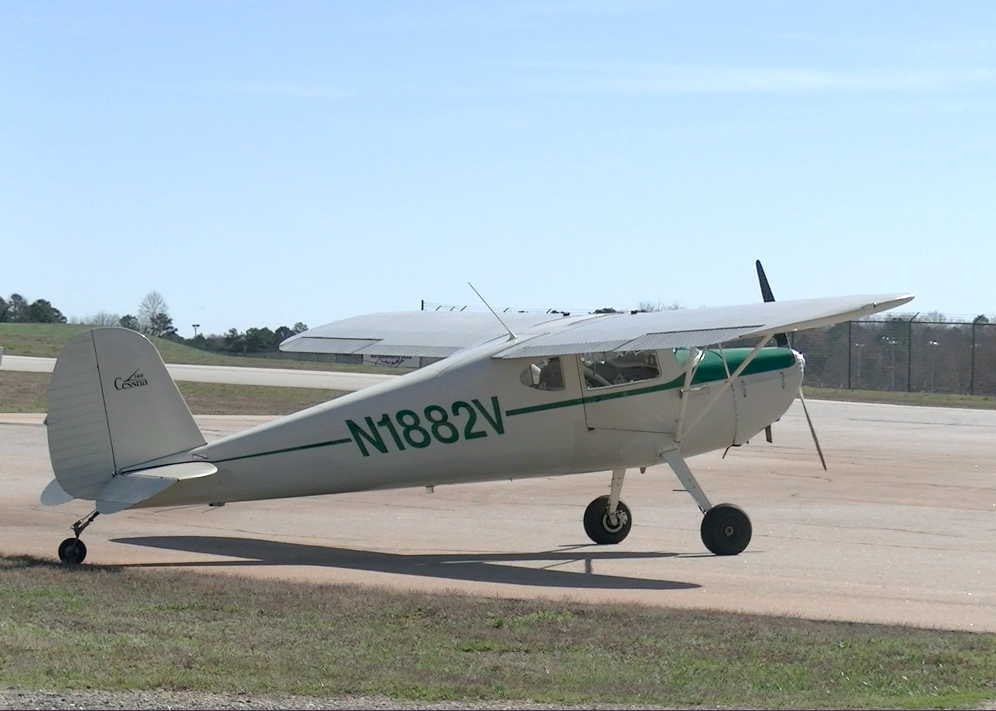 A plane flying at 20,000 feet spotted a drone in illegal air space over the Cabin Creek Drive area in Jackson County at the end of January.

The drone sighting was reported to the Federal Aviation Administration who then contacted the Jackson County Sheriff’s Office to investigate. Upon arrival to the scene, the drone was observed flying over Water Works and Cabin Creek Road, but the operator was not identified.

According to the FAA, recreational fliers can only legally fly their drones up to 400 feet. Airport manager, pilot and drone operator, Tom Strong, said it’s the most important rule known by those who own drones.

There’s a couple pages of drone rules that aren’t all that hard to follow, and the major one is you don’t go above 400 feet,” Strong said.

Bill Wideman, pilot for more than 55 years, said he also encountered a drone recently while in final approach at the Barrow County Airport in Winder.

“Although it was not an imminent threat, it was right up at my altitude,” Wideman said. “The fact that it was at that high of an altitude where planes are operating all the time is kind of scary.”

The FAA lists airports as a place drone operators should avoid. Drones are hard to see, can easily interfere with air traffic and cause physical damage to other aircraft.

Over the past two years, the FAA has seen a dramatic increase in the number of unmanned aircraft sightings, receiving more than 100 reports each month.

Drones are also bringing concern to pilots and airports outside of the United States. The Gatwick Airport in London shut down for over a day in December due to drone sightings, and the Heathrow Airport in London had to delay flights after a drone was spotted in January.

As drones continue to grow in popularity, airport personnel hope their operators and regulations continue to keep them safe.

“People have to realize they present a threat and follow the regulations,” said Wideman.

Madison Lupo is a senior majoring in journalism and minoring in Spanish in the Grady College of Journalism at the University of Georgia. 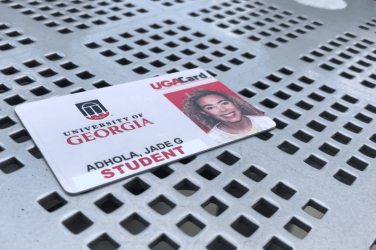 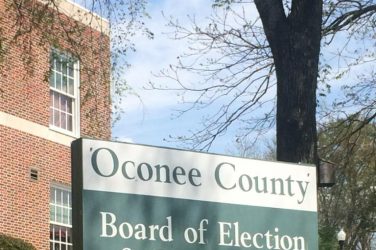 Oconee Voters Could Save Money at Polls 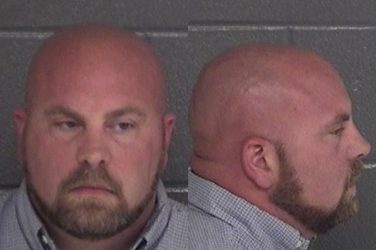 Barrow County deputy arrested for two counts of sexual assault is out on bond. ...