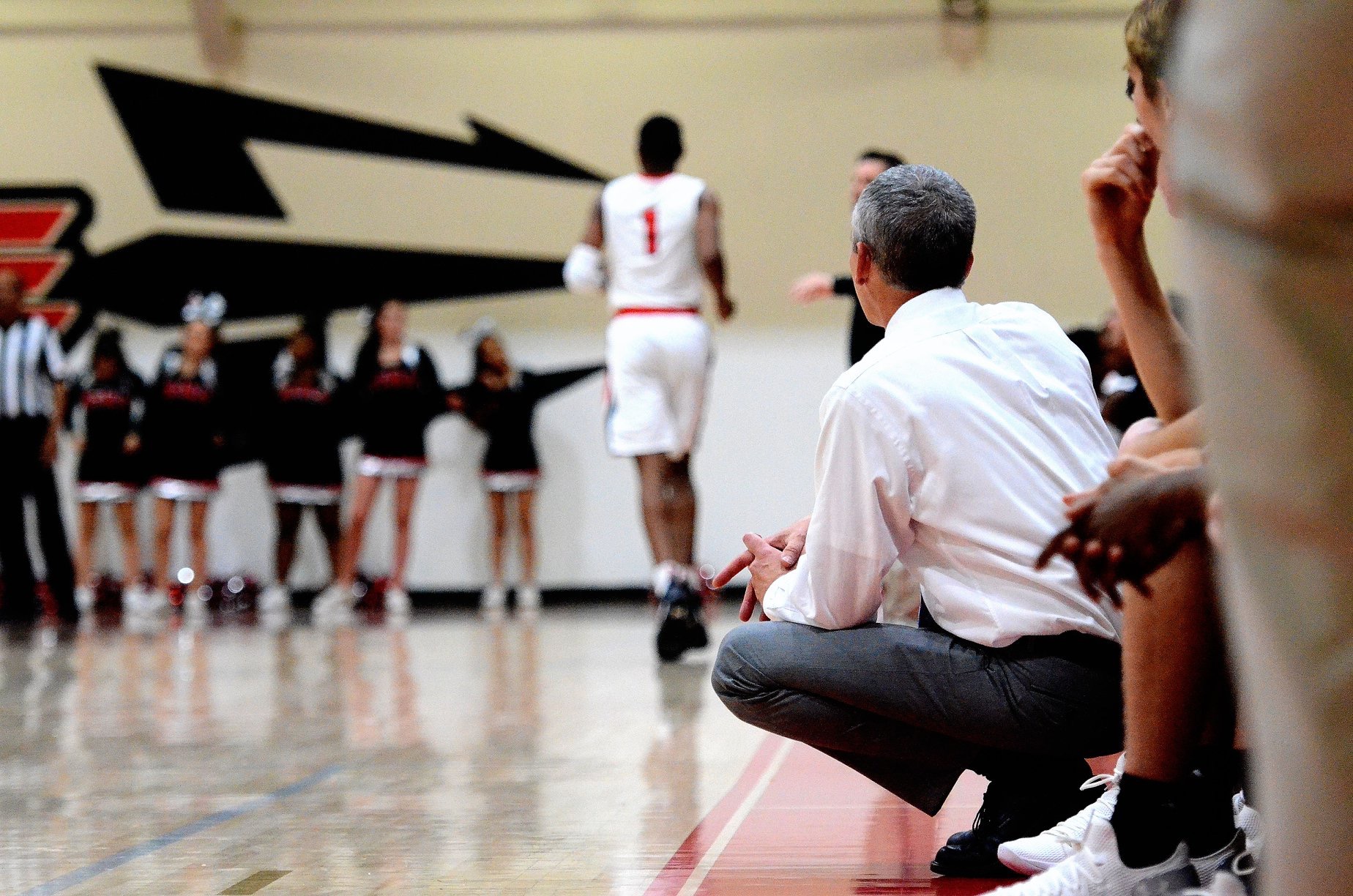 David Gascho recorded 55 wins and 131 losses over the course of his 12-year boys basketball coaching career at North Oconee High School, but he created a program that went beyond teaching skills on the basketball court.

“Hopefully we taught kids how to work hard, become better men, to realize that basketball isn’t always the first thing,” he said.

Under Gascho’s direction, the team has also been involved in the community. Each year, they provided a Christmas to a family in need by shopping for and donating gifts. He sent his players to the elementary school each week to read in classrooms as well. This past year, they gathered items to be sent to hurricane victims in south Georgia.

Gascho is ending a 30-year coaching career in total, and he spent his first five years at NOHS as the junior varsity and C team coach. Then, he was the head coach for the last seven years.

Basketball’s always had a special place in my heart,” he said.

His favorite thing about coaching is watching his players grow and develop throughout four years of high school.

“The relationships with the kids. That’s the most important thing,” he said.

Wesley Wilson is a senior at NOHS. He recognized his coach’s efforts at building strong relationships.

“He always texted us, keep us updated,” Wilson said. “He talks to us every time he sees us. He’s very interactive with you.”

As a newly retired basketball coach, Gascho said he is looking forward to spending more time with his wife and two kids.

“There’s been so many times where they’ll say ‘Hey Dad, lets go do this’ or ‘Hey hun, lets go do this,’ and 99 percent of the time, I’m having to say ‘No, I can’t because I’ve got basketball,'” Gascho said. “So finally, I’m going to be able to say ‘Yes’ to all these times. So, I’m looking forward to that.”

Georgia Bulldogs vs. MTSU Moved to Noon Due to Hurricane