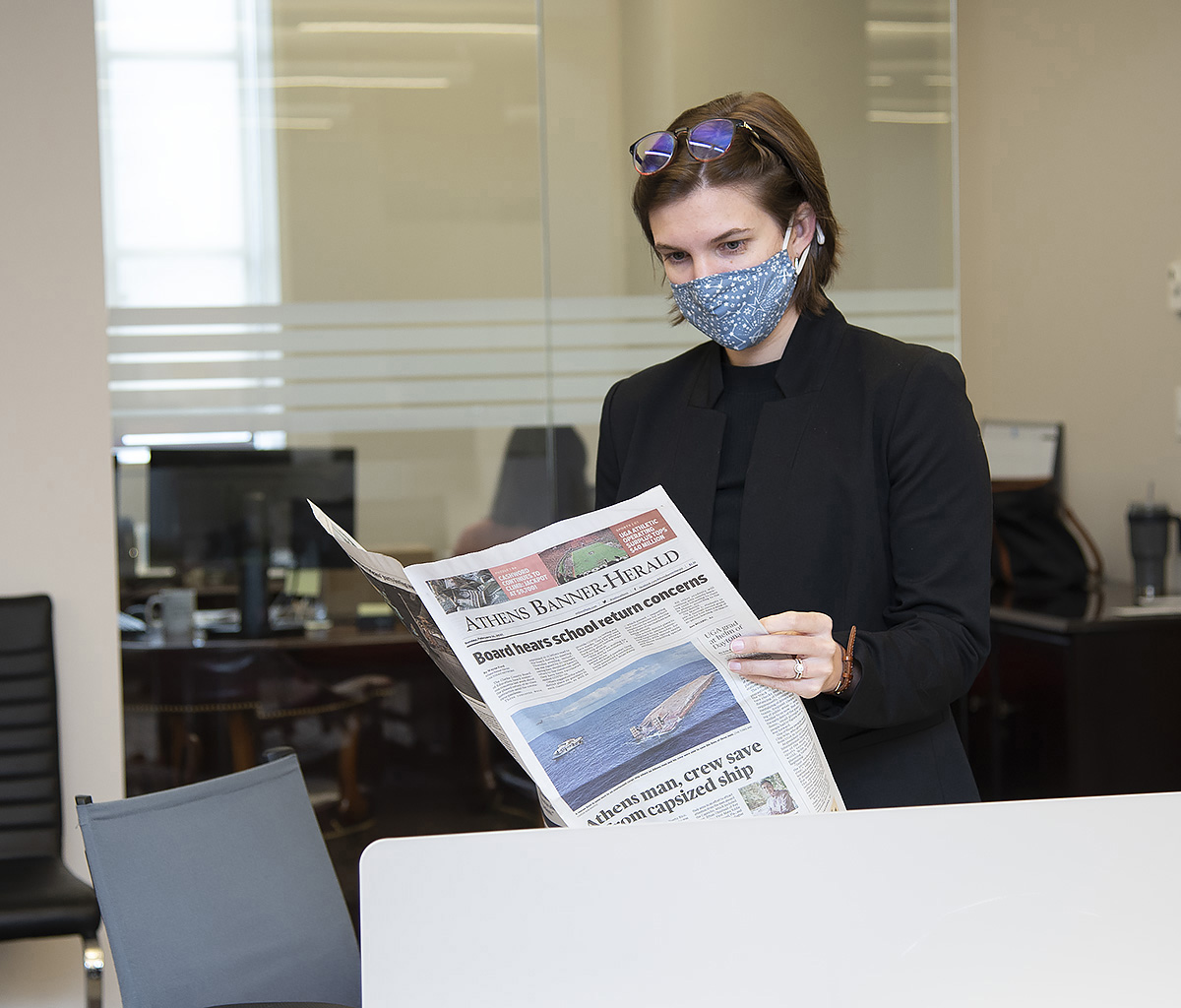 Caitlyn Stroh-Page, the executive editor of the Athens Banner-Herald, said the future of many local papers will include some nonprofit elements.

Stroh-Page oversees the Athens Banner-Herald, including the online subscription service, OnlineAthens.com. While a student at the Grady College of Journalism and Mass Communication, she freelanced for the Banner-Herald. Since graduating from the University of Georgia in 2015, Stroh-Page has concentrated on local news. She returned to Athens to become the executive editor of the newspaper in March 2020, one week before the city shut down because of the coronavirus.

“The biggest challenge is finding a way to stay relevant and to stay solvent,” Stroh-Page said.

The most important part of local newspapers is to do good journalism while telling the stories of the communities they serve, according to Stroh-Page, but to do that, local newspapers must stay in business.

Why it’s Newsworthy: The Athens Banner-Herald accepted a grant from Report for America, a nonprofit.

Many of the full nonprofits are members of the Institute for Nonprofit News, which began in 2009. According to its website, journalists from 27 nonpartisan, nonprofit news organizations founded INN. Its website said it now supports more than 300 news organizations.

Along with hundreds of small newsrooms, INN’s member directory includes the PBS NewsHour, ProPublica and The Salt Lake Tribune.

Nonprofits that Give Aid to News Organizations

To meet its goal of building a sustainable future for local news, The Knight Foundation invests in journalism. In an article, the Knight Foundation said 2020 was a year of growth for nonprofit news. Among the reasons for the growth, the article stated, “The COVID-19 pandemic hit all newsrooms hard, but nonprofits were much less reliant on advertising from local businesses, which have struggled under lockdowns.”

Report for America, a nonprofit, is giving the Athens Banner-Herald a grant, which will enable it to hire two reporters in 2021. The Report for America website said the beat for the added journalists in Athens will be “communities of color around Athens as part of an Equality Lab.”

The nonprofit will pay 50% of the salaries of the reporters. The Banner-Herald will fundraise from the community to pay about 25% of the salaries, said Stroh-Page. The newspaper will pay the final portion of each journalist’s salary.

Steven Waldman, the president and co-founder of Report for America, sent an email to explain the nonprofit.

“The decline of local news has created ‘news deserts’ where residents don’t have access to necessary information about their schools, courts, politicians, and other aspects of civic life,” Waldman wrote. Report for America “matches emerging journalists with local newsrooms around the country,” he wrote.

Athens Banner-Herald Looks to the Future

In reviewing the performance of the Banner-Herald during the pandemic, Stroh-Page said there was a slight dip in the print product initially, which she believes may be the result of the initial financial impact of COVID-19. But, overall, during the pandemic, The Banner-Herald “actually saw a pretty significant uptick in readership, both online and in our print product,” she said. The paid digital subscription has increased by about 60%, year over year, Stroh-Page said.

The News Building that houses the Banner-Herald illustrates the shrinking footprint of local newspapers. At one time, the newspaper occupied the entire building. Wayne Ford, a 30-year employee of the paper, remembers the layout. He said, advertising and circulation were on the main floor, the newsroom and production on the second floor and the printing press on the bottom floor.  About a decade ago, the publisher sold the building and the Banner-Herald consolidated to a smaller space.

Ford reflected on the downsizing of the paper.

When considering the future, Stroh-Page said the print product is still important to the Banner-Herald.

“The people who are most tied to our print product are oftentimes some of our most legacy subscribers, and we don’t want to turn our backs on them,” she said.

“I do think that non-profit news is a growing path — and piece of the puzzle — to sustainable local journalism,” Stroh-Page said. “I hope to grow our grant-funded journalism at the ABH and OnlineAthens.com, but that is only a part of our whole.”

Olyn Gee is a fourth-year student majoring in journalism at the Grady College of Journalism and Mass Communication at the University of Georgia.

‘Pronoun Check’ Took Over TikTok, But Reactions From Transgender, Nonbinary Communities Are Mixed

Caitlyn Stroh-Page, the executive editor of the Athens Banner-Herald, posed for a picture Feb. 15, 2021. Stroh-Page is reviewing the Feb. 14 issue of the paper. (Photo/Olyn Gee)
PREV STORY 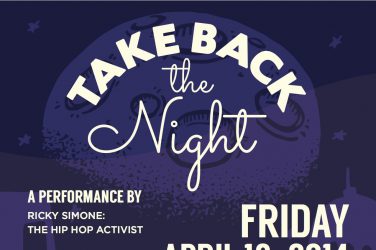 Taking Back the Night 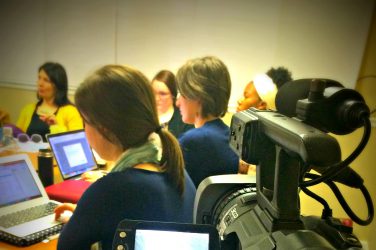 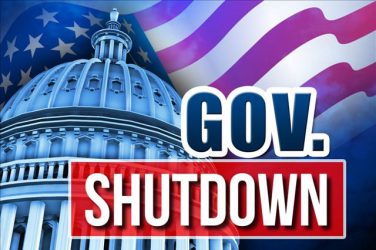 Survey of the Day: Government Shutdown

Comment below with your answers: 1) How has the government shutdown impacted you or ...