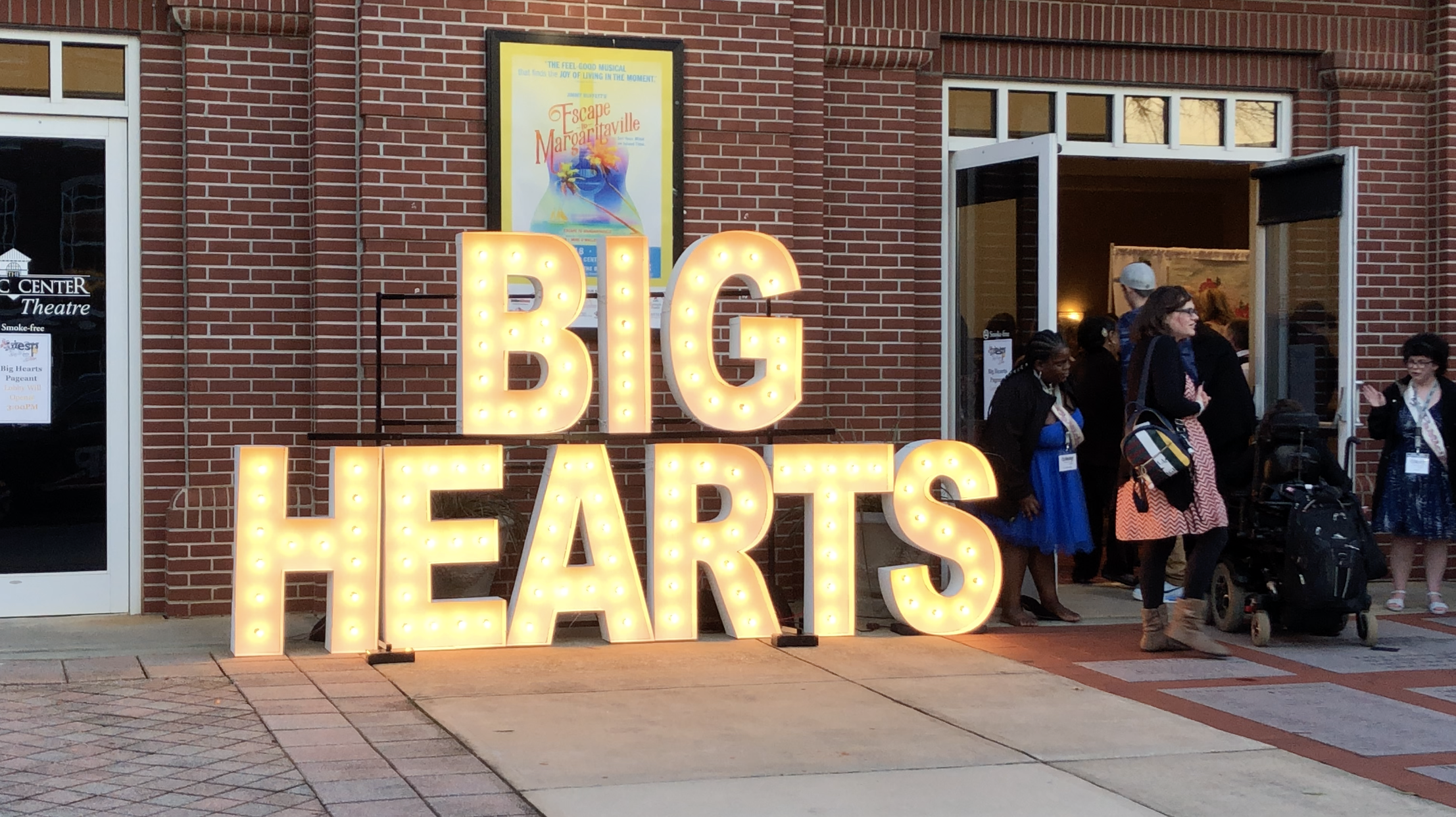 ESP, or Extra Special People, is a nonprofit organization in Watkinsville that provides year-round programs and support for people with disabilities. They currently help 450 families and 2,000 people in 30 counties.

Ashley Stewart, the director of development with ESP, said this year’s Big Hearts event was a big success.

The Big Hearts event begins with a pageant, where participants show off their talents, and is followed by a formal banquet and a silent auction. This year’s pageant was hosted by ESP Director of Programs Jake Sapp, former NFL player David Pollack and former Bachelorette star Josh Murray.

Big Hearts is one of three annual opportunities for members of the community to show their support for ESP and the individuals they serve. ESP’s other big events are Big Jump on May 9 and Big Ball Fore All on Aug. 5. Big Jump is a daylong event when “jumpers” celebrate the minimum of $600 that they raised for ESP in the months prior by skydiving. Big Ball Fore All is an Inaugural Celebrity Golf Tournament hosted by the family of Josh Murray, one of this year’s Big Hearts hosts.

The night couldn’t be possible without the help of volunteers who assist the participants on stage and run the merchandise booths.

Trisha Clark, a second-time volunteer with Big Hearts, has a family member who is involved with ESP, and she said that’s why it’s dear to her heart.

First-time volunteer Josh Gaskin was drawn in by ESP’s mission.

“I’ve got a soft spot for people, especially kids, and I knew what ESP was and what they stood for, and I jumped on my first chance to come out here,” said Gaskin. “I think it gives the people that are a part of it a chance to show off their skill, and to get a sense of belonging and a sense of family.”

Margaret Pfohl is a senior majoring in journalism and international affairs in the Grady College of Journalism and Mass Communication at the University of Georgia. 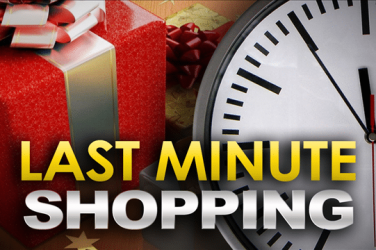 What Are Hot Gifts for Christmas 2016?

There are only 23 days left until Christmas… have you finished all of ... 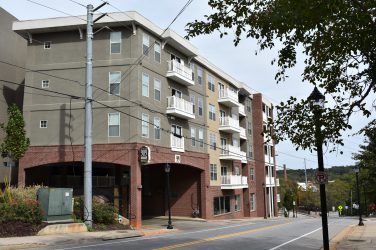 With more than 30,000 students attending the University of Georgia, there is a growing ...