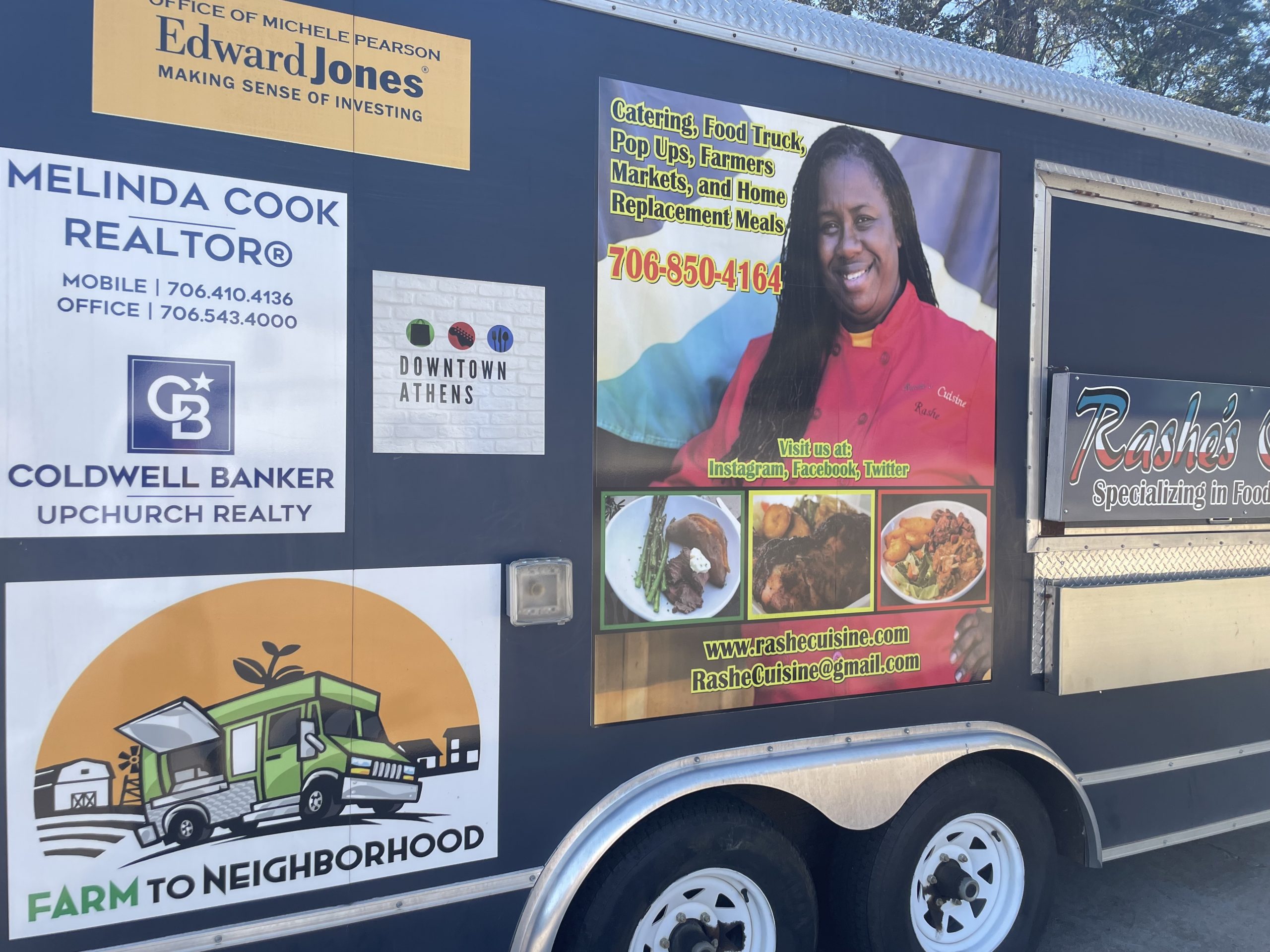 Rashe Malcolm wishes people could see the other side of Athens, the one where some families may not know where their next meal might be coming from.

“Just because this is UGA and we have a bunch of restaurants that are nationally and internationally known, doesn’t mean we’re not a food desert,” said Malcolm, owner of Rashe’s Cuisine and founder of Farm to Neighborhood, a mobile non-profit farmers market in Athens.

Sixteen-point three percent of those living in Athens, Georgia, suffer from food insecurity according to Feeding America in 2019. In 2021, food insecurity in Athens is projected to grow to 17.9% based on the impacts of COVID-19. Food insecure households are defined as those uncertain of having, or unable to acquire at some point, enough food to meet the needs of their family due to insufficient money or other resources for food, according to the U.S. Department of Agriculture.

Food insecurity looks different for each household in a specific neighborhood, forcing tough decisions upon families.

“They aren’t able to afford certain foods. Instead, they’re worried about paying rent, so they’re not going to be able to get as much food from the grocery store. They’re just going to go to the fast-food place because it’s easy,” said Morgan Beckham, Serve UGA Service Ambassador.

Athens finds itself in a food desert making the number of grocery stores and travel additional hindrances to supplying food to households. The USDA defines food deserts as ”areas where people have limited access to a variety of healthy and affordable food.”

“It’ll have one grocery store within a 10-mile radius that offers actual food, then there’s also like 10 fast-food restaurants,” said Beckham when describing food deserts.

Farm to Neighborhood is one resource to help low-income individuals in the Athens area, so they can have access to adequate nutrition.

The mobile farmers market allows her to bring those in need, prepackaged healthy and affordable meals, or for them to come to her out of her food truck located beside the Jittery Joe’s on Barber Street.

“We’re here to alleviate that economic barrier,” said Malcolm, “This was going to be our opportunity to get affordable fruits and vegetables in front of low-income folks. It was going to be something that people could actually afford.”

“We go into low-income areas that don’t automatically have the accessibility of fresh fruits and vegetables, or even a grocery store because this is Athens and we have all these wonderful places,” said Malcolm, “so there’s no way we could be a food desert if people don’t understand the true definition of what that means.”

Allyn Haynes is a senior majoring in journalism at the University of Georgia.

Breaking Chains: How One Georgia County Helps Inmates Get a Second Chance 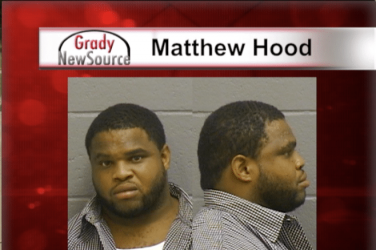 –Reported by Lindsay Tuman Matthew Hood is in the Athens Clarke County Jail. His ... 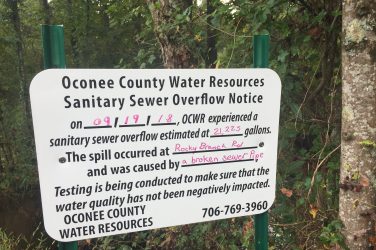 More than 20,000 gallons of waste water spilled into a tributary of Barber Creek ... 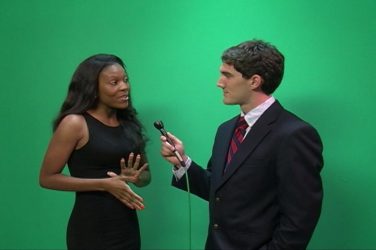 David Sanders speaks with our weather and sports anchors to see what is ...