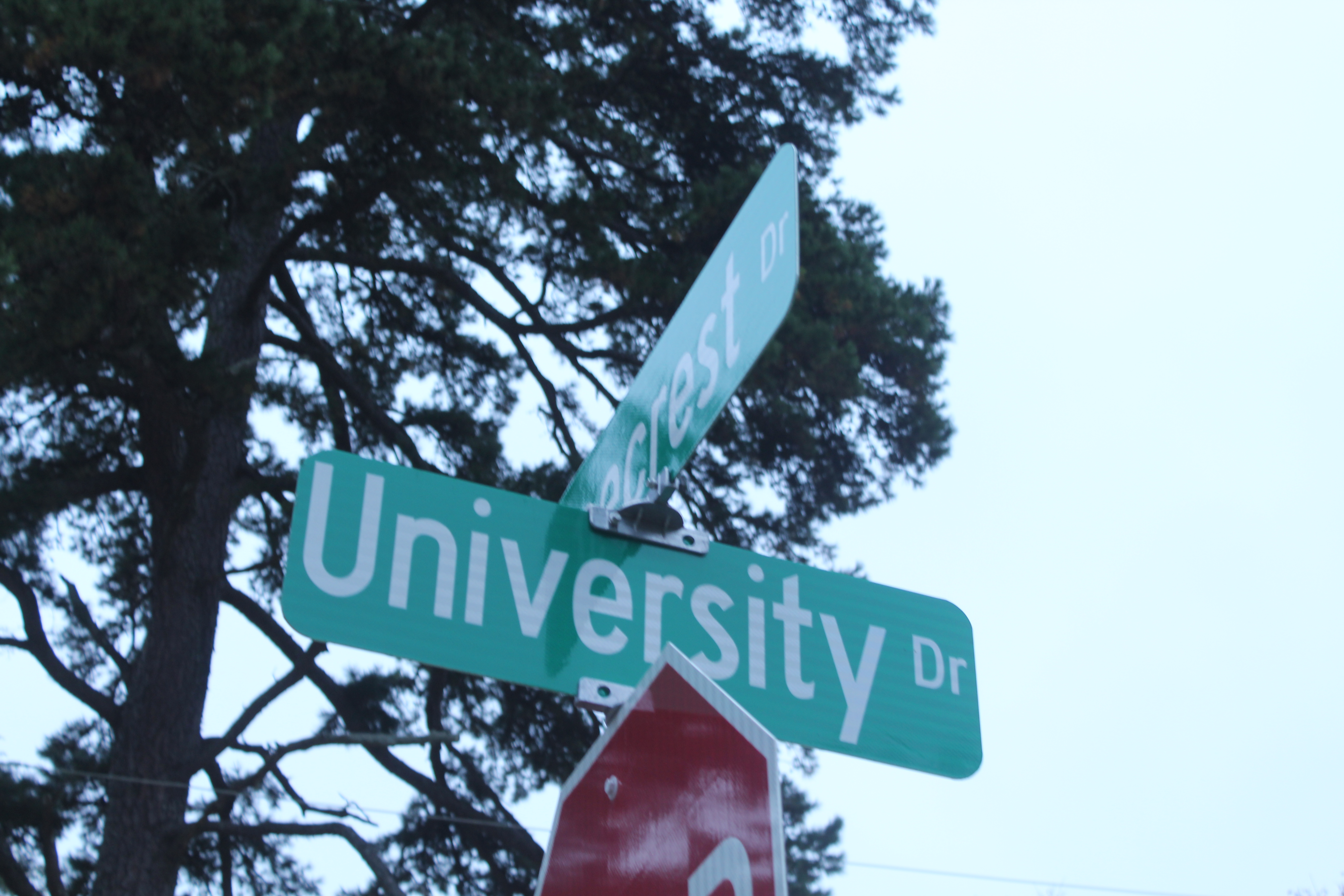 Over the summer, Five Points gained two local historic districts, bringing the grand total to 15 in Athens. These designations – Castalia Avenue and Milledge Circle – were made in response to fears of Five Points losing its character due to a recent surge of demolitions and infill housing in the area.

In 1993, Tracy Crymes and her husband were “definitely the youngest people” on their block in Five Points. When they bought the house, she says the neighborhood was mostly elderly people and professors.

“[Five Points] wasn’t really the ‘in’ place to be,” Crymes said.

Why It’s Newsworthy: These regulations affect more than just homeowners. Historic designations and zoning ordinances impact the entire landscape of an area. These changes benefit the community in many ways, but may also affect other groups. For example, as property values have increased, a half-century Waffle House lost their lease in the heart of Five Points this summer.

More than a decade ago, Crymes said she attended several meetings about designating her own street – University Drive – as historic. The effort faced pushback and was ultimately squashed because people wanted to maintain autonomy over their homes.

But there was never a formal proposal, according to Amber Eskew, Athens’ Preservation Planner.

“There have been some discussions amongst neighbors and commissioners when demolition reviews were under consideration,” she said. “When a formal proposal for a designation gets to the mayor and commission, they make the final decision and certainly consider the wishes of property owners, but the owners do not get the final deciding vote.”

According to a 1997 study, these designations come with benefits such as higher property values, tax incentives, job creation, tourism and a boost to the local economy.

“The benefit of these areas as representatives of the history of our city is also felt by both the owners and the citizenry as a whole,” Eskew said.

However, these designations come with a list of restrictions as well.

“There are so many hoops and nit-picky things to jump through,” said Lisa Mason, a resident who lives on Highland Avenue. She’s lived in almost every part of Athens since the 1990s, but never a historic district.

The Historic Preservation Commission (HPC) established design guidelines for homes in designated areas. Any exterior alterations must first be reviewed and approved by the HPC in accordance with the Certificate of Appropriateness.

“I think to each his own – if somebody buys a lot of land, that’s their business,” Mason said, citing the Golden Rule. She supports historic preservation and believes there should be more limitations in certain areas, although the city has been extreme at times.

“When you see construction and change going on, that means that a city is alive and vibrant,” Mason said. “I think that the extremes on both ends need to budge.”

She does wish a few more considerations would be taken.

“All of the huge trucks that barrel down and clog up the road. And the pounding and the hammering… It’s an inconvenience for those around you… the neighbors,” Mason said.

Mason belongs to a neighborhood Listserv called “Friends of Five Points,” with discourse between residents about changes in the neighborhood – everything from housing concerns to robberies.

As seen in the map above, the majority of recently approved demolition applications are located in or around Five Points.

“It seems like everyone has a different mental image of what the boundaries of Five Points are,” said Eskew.

Five Points is split down the middle – along Lumpkin Street – into ACC commission districts 4 and 7.

Longtime resident Ed Wyrick has lived in the same house on Highland Avenue since 1978.

He was disappointed by the inaction of District 7’s Diane Bell when it came to the demolition of 398 Milledge Circle last summer, and he was relieved to hear she was not running for re-election.

Bell is set to be replaced by Russell Edwards, who staunchly favors historic preservation. He was “instrumental” in the designation of Milledge Circle this summer, according to Flagpole.

“Our heritage is a really important thing to hold onto. And it doesn’t happen unless a certain percentage of the people involved agree to it,” Wyrick said.

Athens’ City Council passed the Historic Preservation Ordinance in 1986 so to “promote, protect and preserve the aesthetic heritage” of certain areas. But until this summer, the initiative didn’t apply to Five Points; historic homes could be demolished and rebuilt without oversight.

Wyrick expressed distaste for the “occasional McMansions,” or newly-built homes much too big for the lot and the style of the neighborhood. However, he finds no problem with most of the new construction.

“Most of the ones that have been demoed… were not particularly unique houses,” he said.

Wyrick mentioned a house near his own was “replaced with a house that looked like it had originally been built in Five Points in the 1920s.”

For the most part, he believes the neighborhood is being preserved. He credits the single-family ordinance applied to the majority of Five Points, as seen in this residential zoning map.

The zone makes it difficult, if not impossible, to rent out multiple rooms to tenants – often students.

“If we didn’t have that, we would have a massively greater amount of rental property crammed with people, which would make the neighborhood untenable,” Wyrick said.

Without the ordinance, he said it would be too tempting for investors to buy property without a cap on tenants.

“For a city to remain prosperous, it’s got to have viable single-family neighborhoods,” Wyrick said. “I’m happy that we’ve kept it all these years.”

Danielle Bartling is a senior majoring in journalism in the Grady College of Journalism and Mass Communication at the University of Georgia.

Georgia’s reputation for in next to California and New York for film production. “Things ...

Students cramming for exams often turn to Adderall — a drug approved for the ...