The CEO of Ford Motor Company spoke to students in the Grand Hall of the Tate Student Center this afternoon. Alan Mulally was brought to UGA through the USA Today CEO Forum. The following are questions that were asked by students at the Forum.

“Ford was the only major American car company who didn’t take bailout money in the midst of the recession. Do you have a comment on the recent government shutdown?”

“As  you were asking the question, I tried to figure out which way you would go with that. A lot of people ask me what its like to testify in front of congress especially in respect to your bankrupt competitors. The most important thing is when you testify in front of Congress is to fly there on your corporate jet, it gets it off to a really good start. Could you even plane pool here? With respect to your question, it’s a really serious issue and I’m just confident that our leaders will work together for the benefit of the United States of America,” stated Mulally.

“What kind of car do you drive?”

“Well I drive a different car every night. At any one time we might have 50 different cars that are being designed. I alternate between Ford vehicles and our competitors. Remember when I said we would be best in class. So, we take every car from every competitor apart, down to every little component, so we can know everything about that vehicle. So, one of the things I suggested to our team when I first arrived was lets all drive the competitor’s vehicle.. Then we can fill out an evaluation form. It’s the neatest thing because you really do know what the competitors are doing and you know the areas for improvement,” says Mulally.

“Michigan was built on the industry of the automobile. In the past time you’ve been CEO of Ford, Michigan and Ohio have had some of the highest unemployment rates in the country. What is Ford’s commitment to helping people who helped to build Ford?”

“It’s so important. The most important thing we can do and were doing is create an exciting, profitably growing Ford. We are now offering all these employment opportunities that we couldn’t do if we were not growing,” explains Mulally. 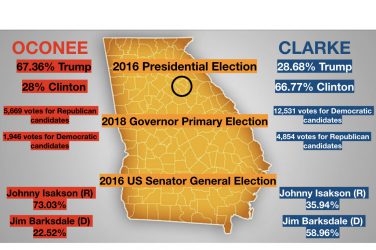 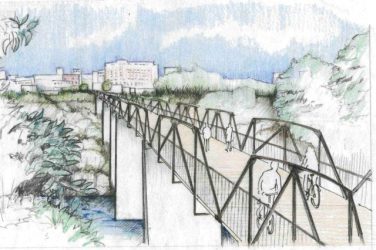 ATHENS, Ga.– A new nature trail will begin construction in Athens within the year. ... 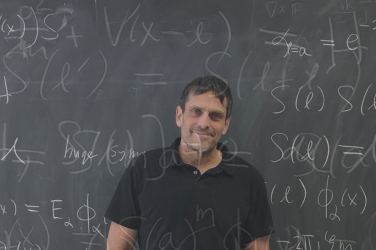