There was panic across the U.S. this morning as people woke up to find that the government was officially shutdown, leaving many federal employees temporarily jobless. For now there isn’t a clear end in sight to the government shutdown, and there are still questions about how this is directly affecting Northeast Georgia.

 Despite reports that the National Guard was shutting down, an officer at the National Guard headquarters in Winder told us that their office was functioning normally. And that all active National Guard members were reporting, but those on reserve may need to contact their respective headquarters. The Federal Building in downtown Athens was quiet today because only three agencies were in the building: the Army Reserve, FBI, and Homeland Security.

Over the the Federal Court House, we were expecting to find court resuming normal activity, but were shocked to find out from a Post Office employee that everyone arrived this morning at 9 a.m. but everyone left around noon. This wasn’t the only place this happened today either. Employees at the Environmental Protection Agency on College Station Rd. in Athens were told to come to work today. When they arrived, employees were told they were performing shutdown activities and were instructed to leave, after finishing these activities, until further notice.

If you called the U.S. Department of Agriculture in Oconee County today, you would have heard this: “SOUND OF THAT” The USDA office looked a lot like a ghost town today with the gates closed and not any sign of life near the building. 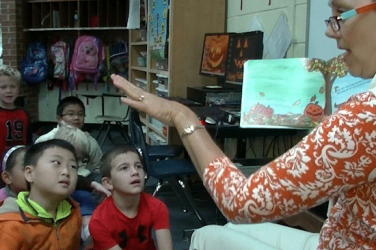 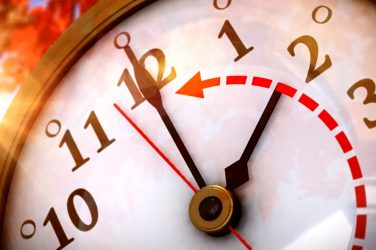 Studies show that it takes about a week to adjust to Daylight Savings Time. ... 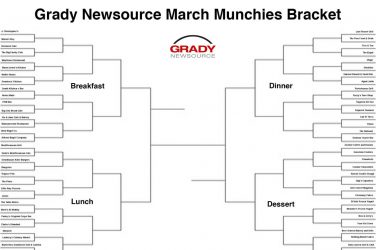 This month, it’s not all about the NCAA March Madness tournament. Even though the ...