Barrow County, GA- Former Auburn city Police Sergeant Lawrence Wade has filed a racial discrimination suit against the city police department. The mayor and chief of police  are named as defendants in the court documents.

Wade was fired from the Auburn Police Department in 2012. Connie Clepper, another employee, reported she felt sexually harassed by the officer. According to court documents, Ms. Clepper “alleged several instances of harassing conduct. Some of these alleged instances ooccurred inside the station on or near areas that were videotaped.” The documents state that one video showed the plaintiff and Ms. Clepper joking around and Ms. Clepper laughing.

Later when the plaintiff asked to be given a polygraph test, he was denied.Wade says he was given an unfair trial and seeks an award of attorney’s fees for his claims against the defendants.

Neither the mayor nor law enforcement officials would speak with Grady Newsource Reporter Didi Abdulnabi since the suit was filed and the case pending. 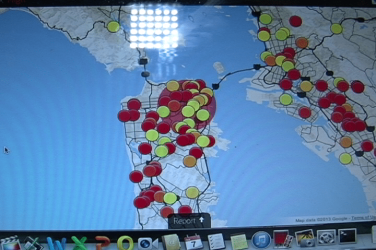 Athens, GA- Sick with Strep? Caught the flu? You post it and the rest of ... 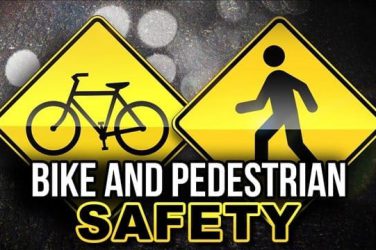 Multiple organizations are working to improve safety on the streets for cars, bikers, walkers, and ... 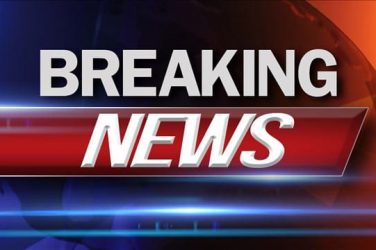