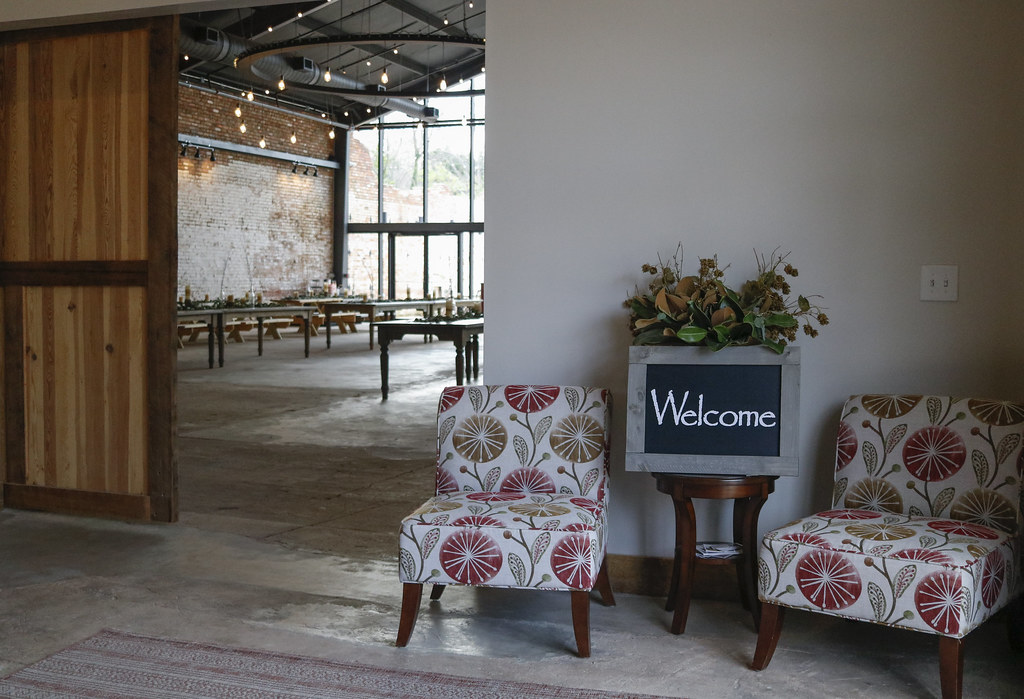 Located on the edge of Downtown Greensboro, Georgia, Oconee Brewing Company has been open since May 2017. The brewery is owned by Taylor Lamm, a master brewer and University of Georgia graduate.

Taylor Lamm grew up in Augusta, Georgia with his mother, father, and two sisters. After working as a personal banker in Greensboro, he decided it was time to follow his dream of opening his own brewery. He was an assistant brewer for two years at Triangle Brewing Company in Durham, North Carolina.

Once Taylor Lamm moved back to Georgia, he found the old mill building in Greensboro. With the help of his family and community, he turned the building into his own brewery. After partnering with father and son team, John and Nathan McGarity of McGarity Realty, Oconee Brewing Company had its grand opening on May 6, 2017.

Before opening the brewery, Taylor Lamm felt that the community was cooperative in helping take his dream and turning it into a reality.

“From the very beginning, when we were still just kind of in the concept stage and when we were under construction, buzz started to build in the local community,” Taylor Lamm said.

“Everybody was very supportive and very excited about a craft brewery coming to town. The city of Greensboro was amazing to work with. They could have easily taken the stance of ‘we’re not too sure about a brewery coming to this small, historic downtown area,’ but it was the opposite.

“They said they saw great potential in the revitalization of historic downtown and how it had the potential of bringing more people downtown, and they were always there to help us with whatever we needed,” said Taylor Lamm.

Alongside the community, is Lamm’s family. His parents, Leon and Cathy Lamm, live in Davidson, North Carolina. They drive into Greensboro, Georgia, Thursday through Sunday every week to help out at the brewery.

“It is just really cool to see your child find something that they’re passionate about and we want this to be a success for him,” said Cathy Lamm. “We love being with our kids and helping them out in any way that we can, and this is just one of the ways that we can do that.”

Lamm was able to start hosting events including concerts, rehearsal dinners, weddings, yoga and Zumba classes with the help of his parents. With the one year anniversary approaching in May 2018, he is planning big things for the brewery’s future. His beer is currently distributed to the major cities in Georgia. He hopes to expand the distribution of his beer into surrounding states and eventually the entire United States.

Gabriella Cammarata is a senior and majoring in journalism in Grady College Journalism and Mass Communication at the University of Georgia. 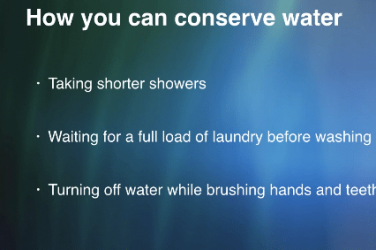 Athens-clarke county, along with 52 other counties in North Georgia have are experiencing severe ... 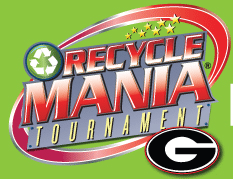 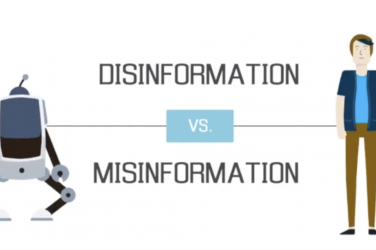 The Disinformation Breakdown: What It Is, What It’s Not, and How To Detect It

Lorna Ramage is a senior majoring in journalism at the Grady College ...