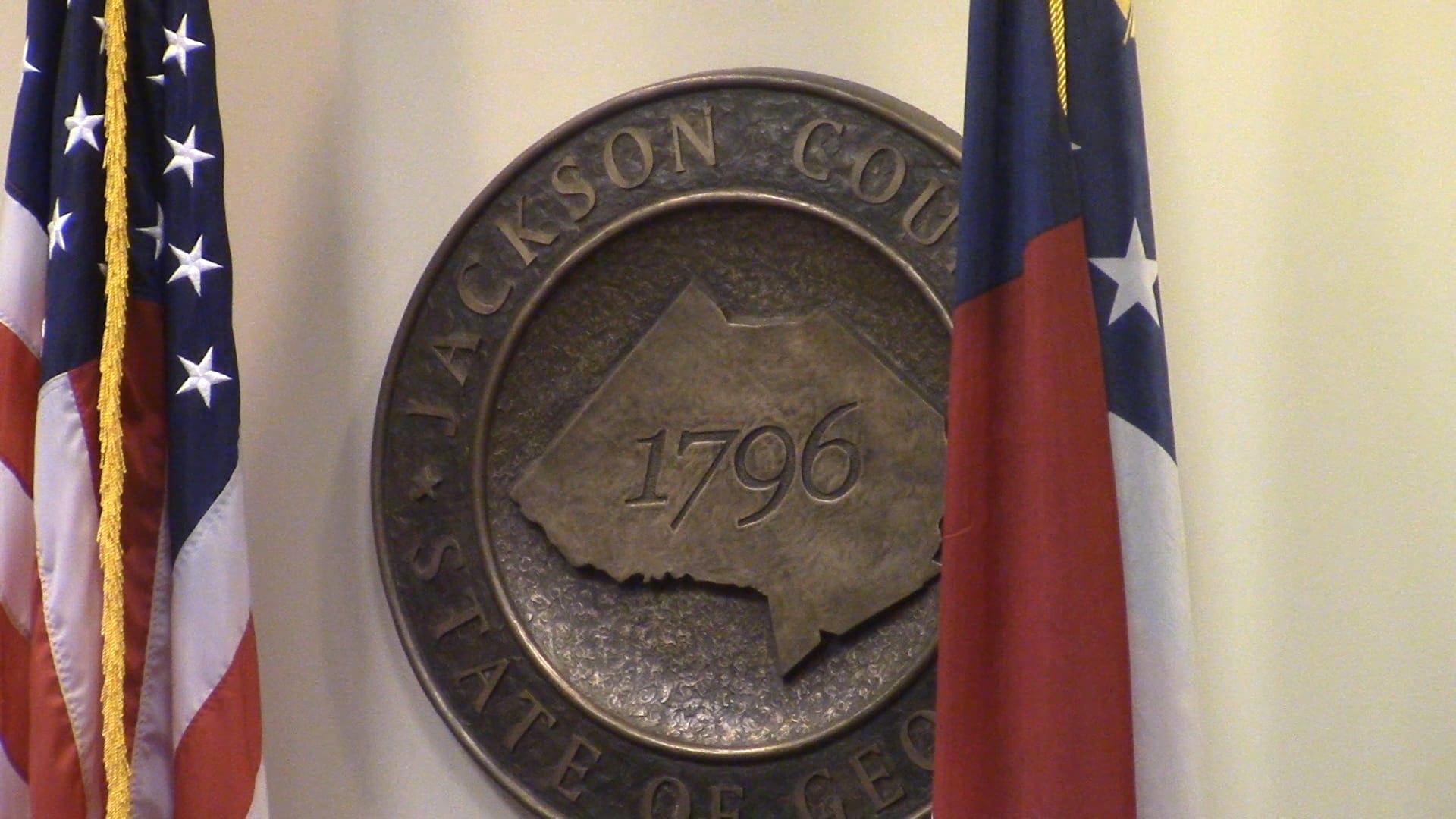 Jackson County proved itself to be no shrinking violet when it came to its market growth over the last decade.

In 2018, the Bureau of Economic Analysis released the first comprehensive dataset on gross domestic product, or GDP, for every county in the United States from the years 2012-2015.

Jackson County posted the second-highest percent change in GDP in the state in 2015, rising 17.3 percent from the previous year. GDP in Taylor County, located west of Warner Robins in central Georgia, saw the greatest change in the state that year, increasing 19.4 percent.

Why It’s Newsworthy: Based on data from the Appalachian Regional Commission measuring, many Georgia counties are classified as either economically “distressed” or “at risk,” so it’s worth examining what has helped others flourish.

What Makes Jackson County Stand Out?

GDP, defined as the total value of all finished goods and services produced within a specific time period, is a good way to get a comprehensive measure of an area’s economic health.

So what has spurred the positive change in this Northeastern Georgia county of about 68,000 people?

Jim Shaw, president and CEO of the Jackson County Chamber of Commerce, said the thriving logistics industry in the county has kept unemployment low.

“Nearly everyone in Jackson County who wants a job is able to find one,” Shaw said. “That certainly contributes to GDP.”

Distribution centers for big name companies such as General Electric and Amazon, which now has three centers in the county, have brought jobs and people from far and wide seeking work by way of I-85.

Interest from outside the U.S. has promoted economic growth as well, with the South Korean vehicle battery supply firm SK Innovation breaking ground at a new $1.7 billion facility in Commerce earlier this year. The project is expected to bring over 2,000 jobs to the county.

According to U.S. Census Bureau data between 2017 and 2018, Jackson County is the tenth-fastest growing county in the nation, and with the recent trend of industrial expansion, it has a constant demand for a specially trained labor force. Shaw said meeting this demand will be one of the challenges the county faces in the future.

A New Path to Success

Fortunately, a solution has been in the works.

Last December, the Empower College and Career Center, a joint educational effort by Jackson County schools, the chamber of commerce as well as local industries, was awarded a $3 million grant from the Technical College System of Georgia.

Empower will give Jackson County high school students the chance to spend part of their school day in pathway courses where they’ll be exposed to careers in the local industries. They will also have the opportunity to earn college credit.

Since a significant portion of Jackson County’s workforce comes from its high school graduates, Shaw said the career academy, which will be up and running by 2021, was a logical move.

“The idea stemmed from the needs of local business to get a trained and qualified workforce,” Shaw said. “Through these needs assessments, we developed a plan to do a college and career academy.”

By some measures, there could potentially be 2.4 million manufacturing jobs left unfilled in the next decade due to lack of skilled labor, according to Deloitte, which is why career academies such as Empower aim to provide those necessary career skills early on.

But looking ahead to the future of Jackson County’s industrial sector, Shaw said a reduced labor supply would likely bring technological innovation to the local industries.

“There’s that old saw, ‘Necessity is the mother of invention’,” Shaw said. “Because of high demand, and very low unemployment, I would expect to see some additional innovation in distribution and manufacturing in order to meet the challenge of a reduced labor supply.”

Athens, GA.- The general public may think that congress is arguing like children, but ...

The Athens Transit System, otherwise known as “The Bus,” has undergone marked changes to ...